Limone Piemonte is located in an enclave at the confluence of the Vermenagna and San Giovanni rivers. Its position close to one of the busiest cols of southern Piedmont has made it a place of passage since Roman times; as evidenced by the Roman road remains found in Limonetto. Limone entered the area of ​​the House of Savoy in 1581, and since then the Dukes of Savoy have sought several times to drill a tunnel to facilitate the passage of the Tende col. The road tunnel used today was opened in 1882, while the railway tunnel was opened in 1900. The Cuneo-Ventimiglia railway section is one of the most spectacular in the world. It is 90km long and goes from sea level to over 1000 meters altitude: it has 27 bridges, 33 tunnels and adventurous passages. Thanks to the tunnel, Limone begins to define itself as a touristic spot, first in winter, then in summer. Its urban landscape is characterized by the massive presence of residences and grand hotels, but the historic center has kept an untouched ancient village charm, with its stone buildings and its alleys climbing among the flowering balconies. Do not miss San Pietro in Vincoli Parish Church, one of the best-preserved examples of medieval architecture in this area, the Cappuccini Convent Church (18th century), Sant’Antonio da Padova (1657) and the San Giovanni Battista chapel (1614). After exploring the center, you can take a walk on the old Roman road to the meadows of San Lorenzo, an itinerary in the footsteps of popular devotion among the many chapels Limone has to offer. You can also plan to spend half a day at the Alpe di Papa Giovanni, a place that is not interesting only for believers. One can also consider a visit to the Ski Museum and a hike to discover forts and military forts on the Franco-Italian border. Finally, the Limone-Monesi High Salt Road, a dirt road that winds between 1800 and 2100 meters above sea level, is open during summer and autumn. The road is freely accessible to hikers and cyclists and motor vehicles are also accepted on toll payment.

Limone offers many ways to entertain you. The oldest festival is the Abaya – last Sunday of August – instituted in 1529, it celebrates the many companies of muleteers who – at the time of the county of Tende – transported goods through the pass. The statue of San Secondo, followed by decorated horses and carts adorned with flowers, scrolls through the streets of the village. The “massari” and the “massare”, the fanfare, the folklore group and the whole Abaya – formed of Old Abbà, New Abbà and Sergentin – participate in the celebration. The winter season is rich in appointments, with the Christmas Village (markets, music and Christmas shows) along with the Light, Music & Fire event and its pyromusical show. 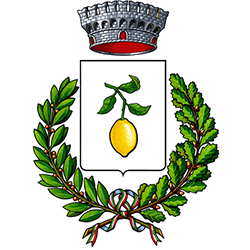 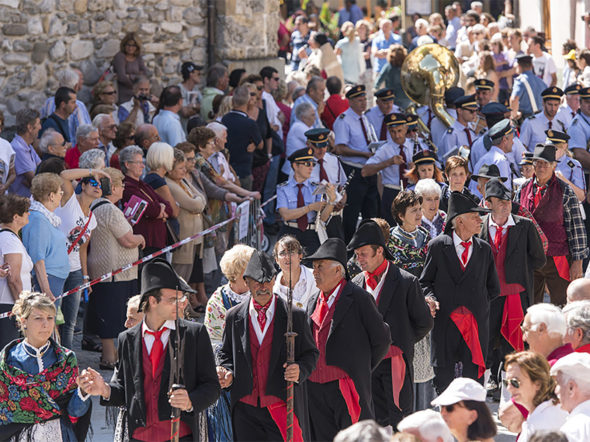 The event takes place every year on the last Sunday of August for the celebration of San Secondo, martyred Roman legionary and to re-enact,... 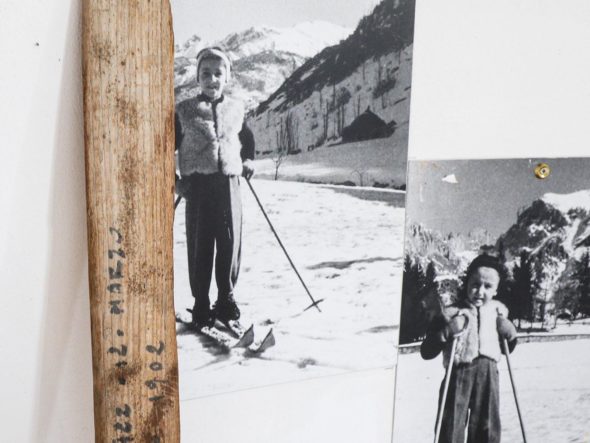 The museum is in a beautiful building along with the civic library that overlooks Piazza Henry Durant in the highest part of the town. 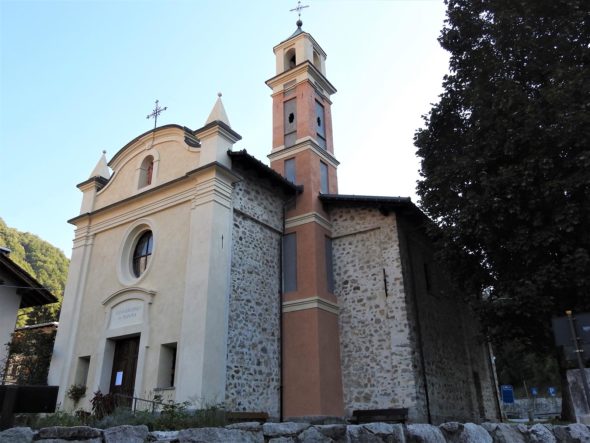 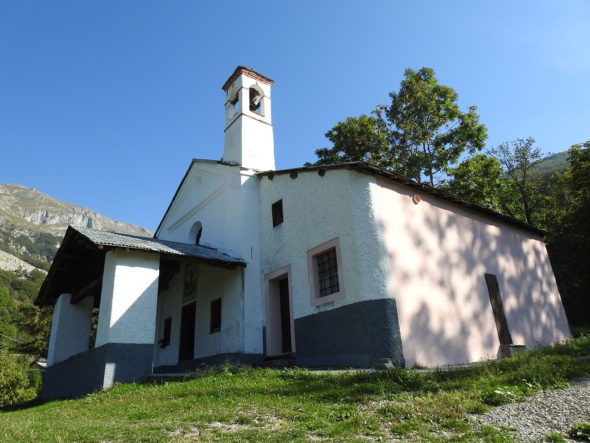 The chapels of the villages of Limone Piemonte surround the town centre, following the housing fabric that in past centuries developed in the hamlets... 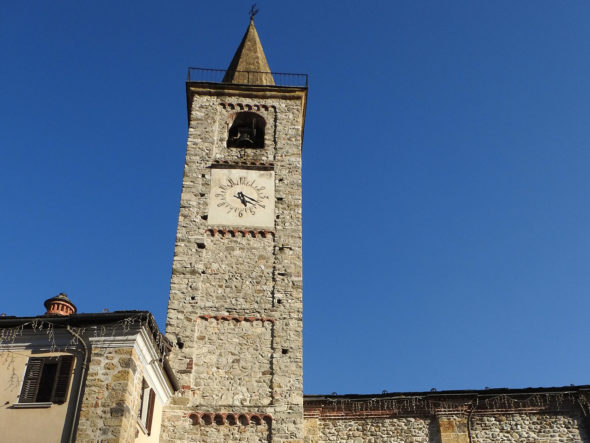 The building is in the centre of the town. 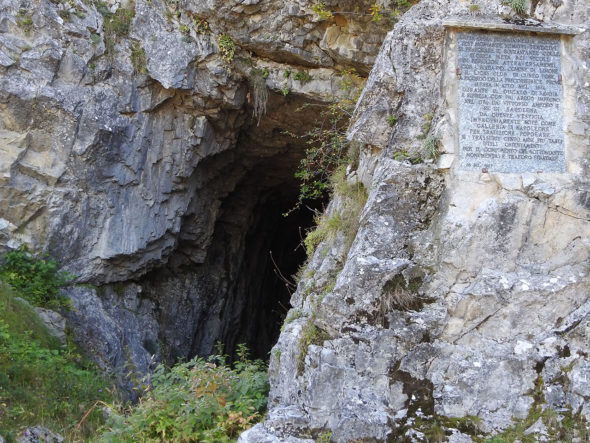 The tunnel opens onto a small green area and is clearly visible along the path that branches off from the municipal road. 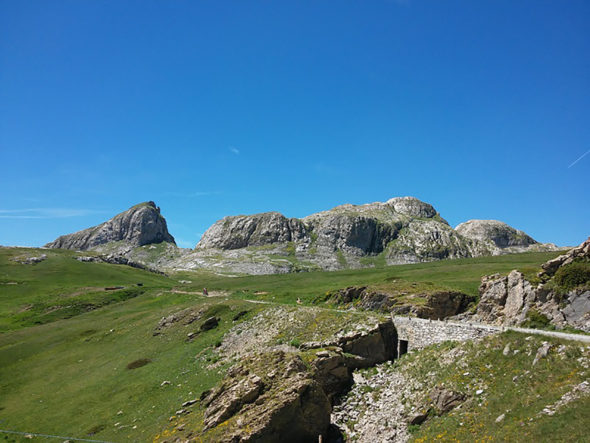 The ancient road from Colle di Tenda, runs along the border, to then develop between French and Ligurian territory. 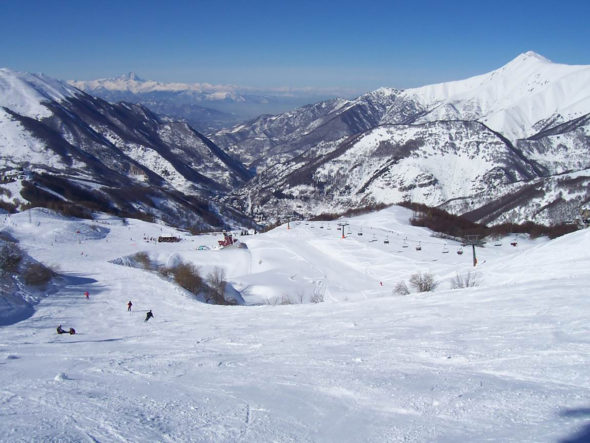 The slopes on which the ski-lift facilities are developed are located between the Maritime Alps Park and the Mercantour Park, a few kilometers from... 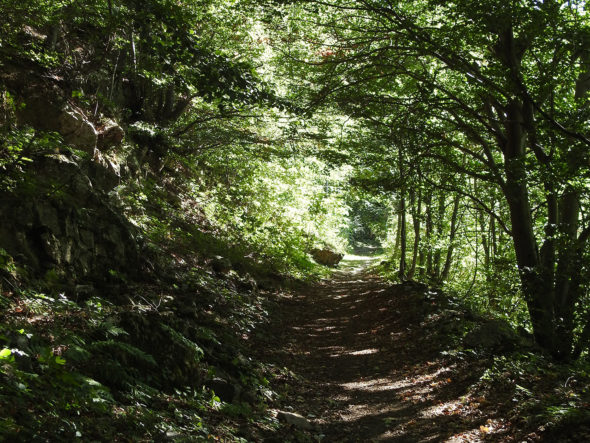 The ancient Roman road starts from the centre of Limone Piemonte up to the village of Limonetto and to the meadows of San Lorenzo,... 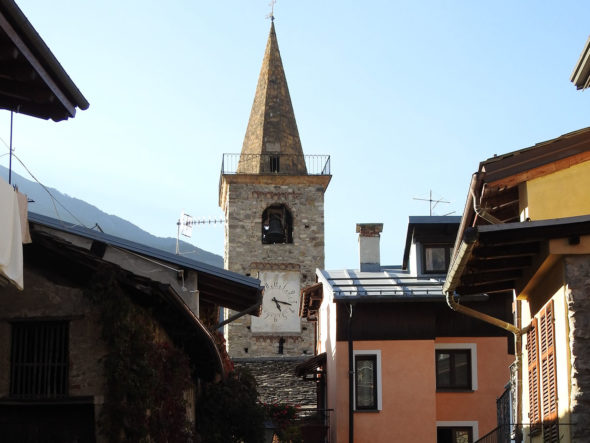 The old town centre of Limone Piemonte develops along the orographic right of the valley in a basin at the confluence of the Vermenagna... 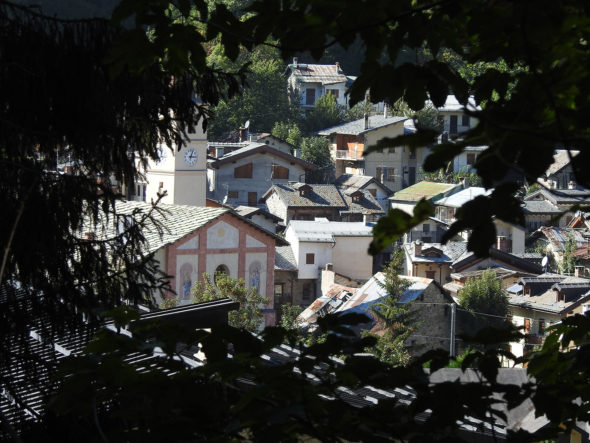 The village of Limonetto develops at the edge of a large grassy amphitheatre that rises towards the Costa del Pianard. in Val Grande, the...