Vernante appears for the first time in 1041 in a document written under the name of Alvergnandus. The first evidence of political activity dates back to 1221. Subject to Saracen incursions for centuries, it was land of conquest until it passed under the domain of the Marquis of Saluzzo, in 1230. In 1279, Vernante joined the County of Tende and the seigniory of Lascaris, under which the town had its greatest period of development. In the seventeenth century, the territory of Vernante was united with the former province of Cuneo, but its inhabitants still enjoyed the privileges of the County of Nice for a long time. From the eighteenth century, it was prosperous thanks to the export of raw hemp to the County of Nice. The beginning of the extraction activity in the quarries marked the next century. “Mill stones” were then extracted.

Today, Vernante is known as the village of Pinocchio. The walls of its houses are covered with more than one hundred and fifty frescoes that tell the stories of the most famous puppet in the world. The authors are two local painters, Bartolomeo Cavallera and Bruno Carletto, who took over the magnificent paintings that the great illustrator Attilio Mussino created for the most famous edition of Collodi’s book, in 1911. Mussino, born in Turin, was a regular from Vernante, where he lived his last years next to his second wife, Margherita Martini. The namesake museum is dedicated to his work; it is located next to the San Nicola parish church. The sanctuary Madonna della Valle, a chapel dedicated to Our Lady of the Valley, mentioned in the statutes of Vernante in 1554, is definitely worth a visit.

The era of industrial development reached its peak between the 1950s and 1980s, when the glassworks built by Turin’s Pietro Picco became a national landmark for industry professionals. Vernante has developed from a touristic point of view by maximizing the exploitation of environmental and natural resources along with the availability of international road and rail links and by promoting the development of hiking trails, such as Via dei Tèit. It meanders through the territory of the Alpes Maritimes Natural Park, linking the town to the village of Palanfrè, a handful of stone chalets on the edge of a large grassy amphitheater that climbs to the Pianard Coast.

Vernante, which was the subject of a development intervention in 2002, is protected from avalanches by a magnificent beech forest secular. Following a marked and marked Nature Trail, you will only need an hour to go around the beech forest.

Let’s not forget the rich calendar of events, with the traditional Festival of the Assunta (mid-August) and the Pinocchio dell’anno, a series of theatrical performances and various events dedicated to the famous puppet (mid-April).

To admire the magnificent panorama of the village and the mountains surrounding it, let’s climb to the Tourusela, the medieval Castle of Vernante, built between 1275 and 1280 by Count Pietro Balbo de Tende.

To enjoy its gastronomic wonders, you can take advantage of the rich and wide range of restaurants that offer the traditional dishes: Raviole Vernantine and Siule Piene, certified DE.CO. 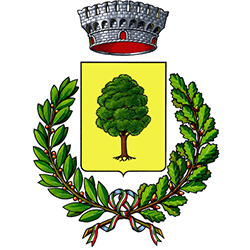 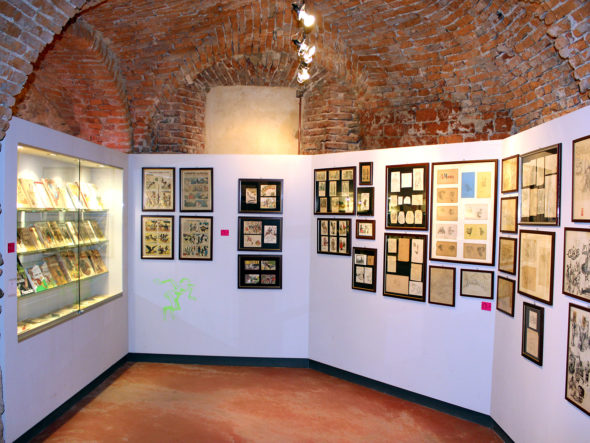 The museum is in the basements of the former Confraternity of Santa Croce once used as storage and/or cellars with entrance from Vicolo del... 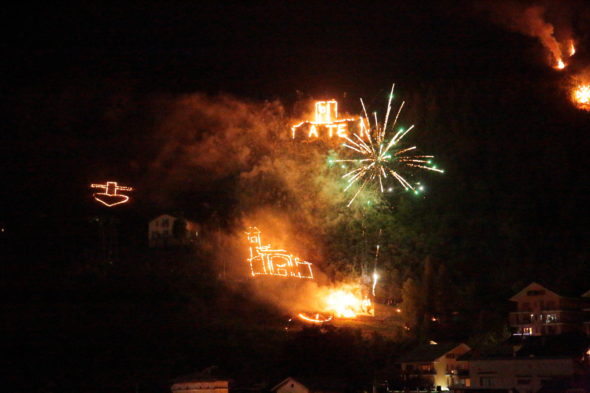 The Assumption of Mary is a solemnity celebrated on 15 August by the Christian churches. In the liturgical calendar of the Catholic Church it... 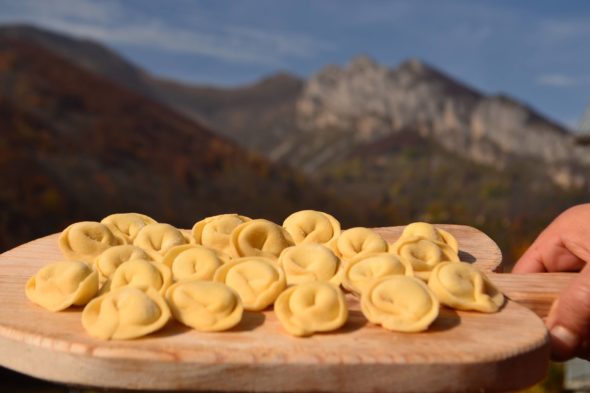 As in the best of traditions, valley gastronomy is linked to the resources of the mountain, such as potatoes, milk and vegetable garden products.... 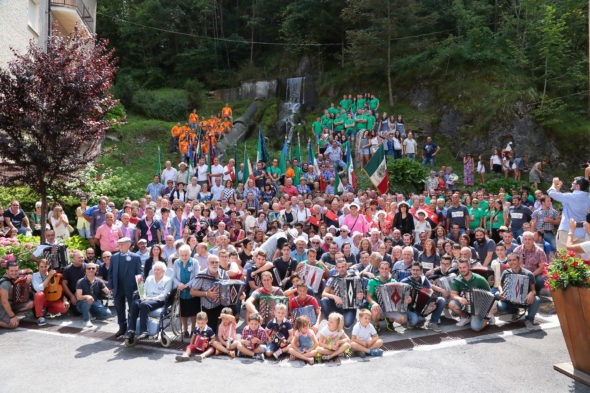 The class reunion is included in the celebrations of the Assumption and represents the end of the festival. The reunion involves all the classes... 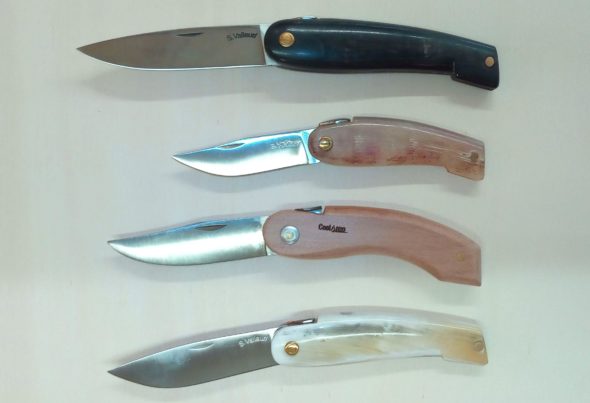 Vernantin is the name given to the famous switchblade knives of the Vernante craft traditional with bone handle and hand-forged tempered steel blade. The... 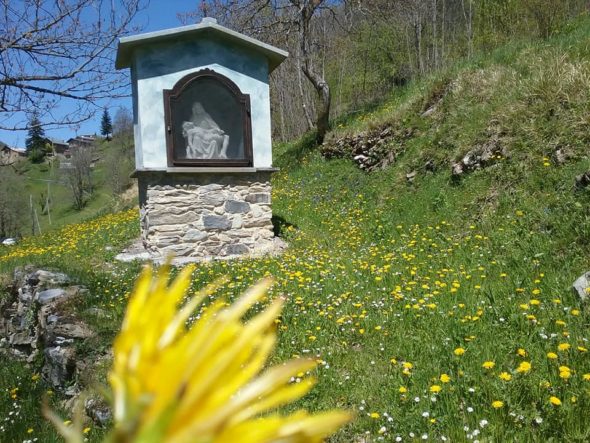 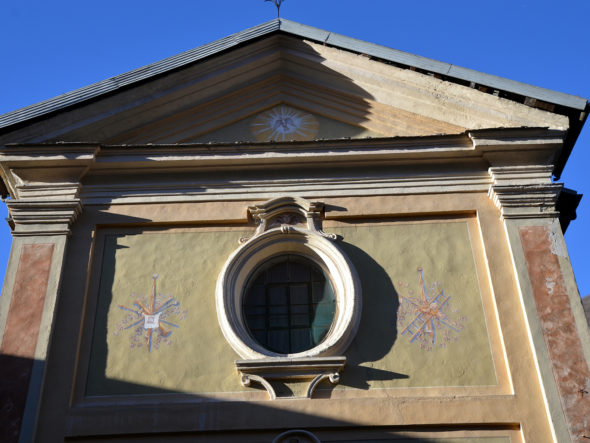 The former Confraternity is in the old town centre of Vernante not far from the Parish Church, overlooking a small open space that faces... 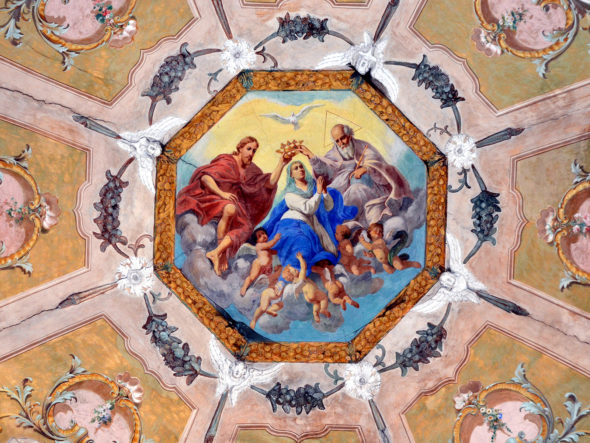 The building develops a little after Piazza la Mandolera on the edge of the town of Vernante along the road that leads to Valle... 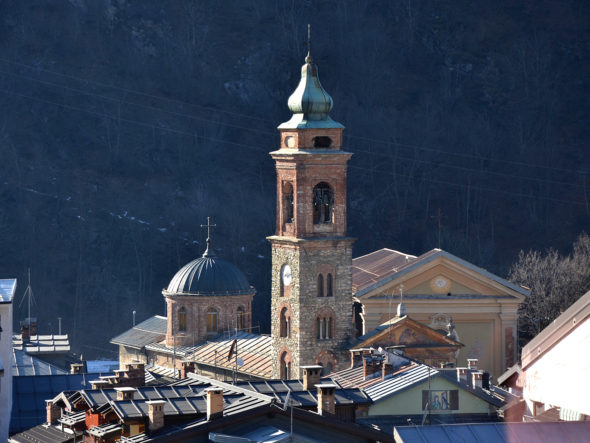 The building is a stone’s throw from the Town Hall and the Confraternity, today a theatre. 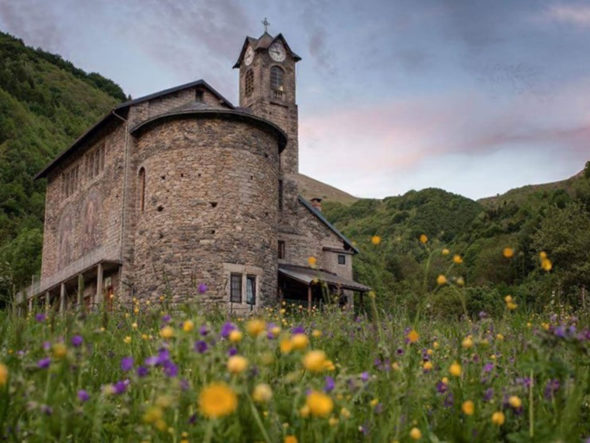 The chapels of the villages of Vernante are part of the housing fabric developed close to the municipal administrative centre between the seventeenth and... 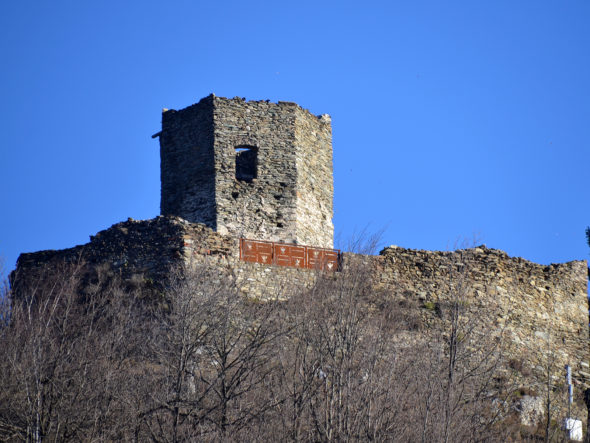 The building develops on the hillock overlooking the south-east side of the valley about 600m from the town to which it is connected by... 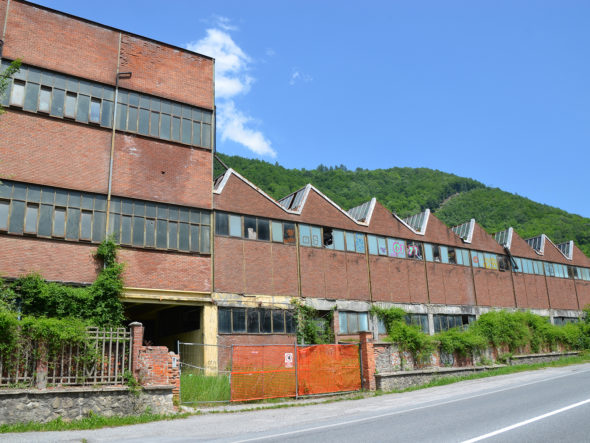 The area on which the former “Glassworks factory” is situated is to the south of the centre of Vernante on a roughly triangular area... 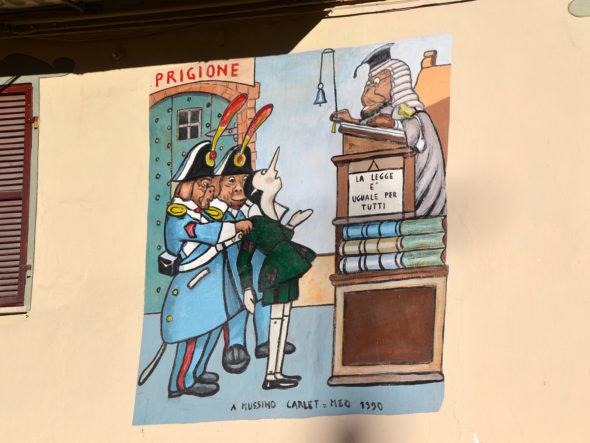 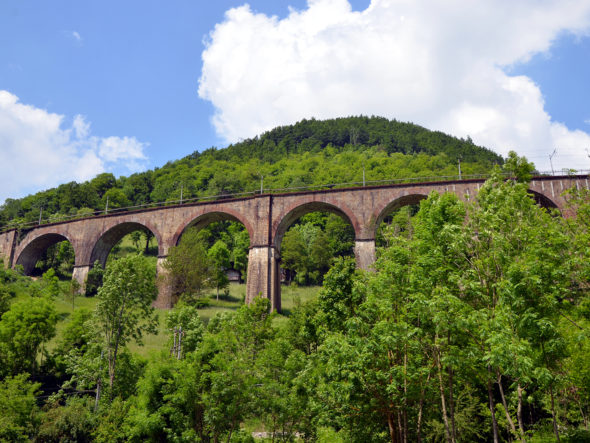 The line unravels for the entire length of the Vermenagna and Roya valley, thanks to bridges and tunnels dug into the mountain. 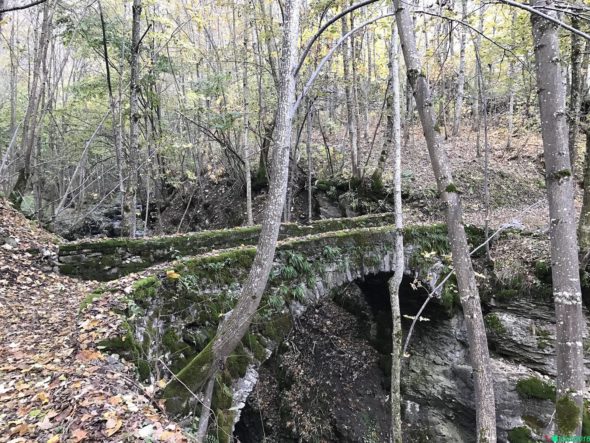 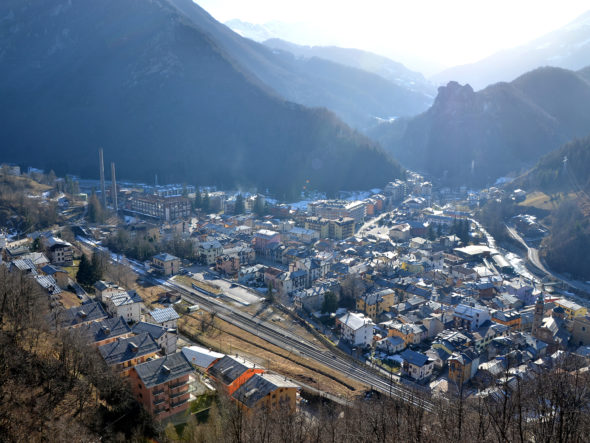 The old town centre of Vernante is on the orographic right of the valley in a basin located at the confluence of the Vermenagna... 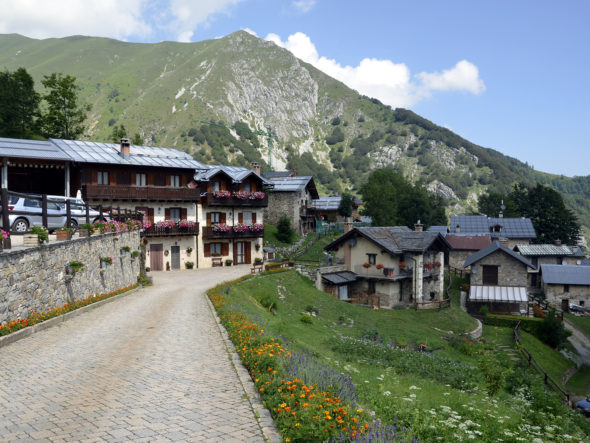 The village of Palanfrè is on the edge of a large grassy amphitheatre that rises towards the Costa del Pianard, in the Val Grande,...