The construction of the first production plant dates back to 1948-49 when the vertical glass processing methods imposed on the first core of the building a height of three floors above ground. The structure was updated in 1953, again in 1955 and finally in 1959 when it reached the current conformation. It was further modified between 1965 and 1968, and again in 1970.

In the period of its maximum production the factory employed 170 employees; unfortunately the new methods of glass production, no longer vertical but horizontal, and the consequent further need for expansion and modification pushed the company to transfer the glassworks further downstream, in the immediate vicinity of Cuneo. The “Società Vetraria” was then transformed into “Vetreria Pennitalia” and in 1976, once the new building was completed, the Vernante factory ceased production and the structure was gradually abandoned.

The area has an area of ​​26,808 square metres and develops along the Colle di Tenda road for about 325 linear metres. Despite the strong state of degradation, the observation of the different volumes allows to retrace the changes occurred in the production processes and technologies.

The site is not accessible for safety reasons.
The site can be seen from the SP20 provincial road, part of the perimeter of the building is accessible.
Closed to the public
The former glassworks is one of the largest and most visible industrial buildings in the entire Vermenagna Valley, as well as one of the first industrial structures built in the province of Cuneo. Since the 1950s, when it was built for glass processing, it has overlooked the main road that crosses the town. It gave work to dozens of villagers, until its closure, in 1974. From that moment the building has been in a state of neglect but still represents fascinating proof of the industrial development of the valley and not only. 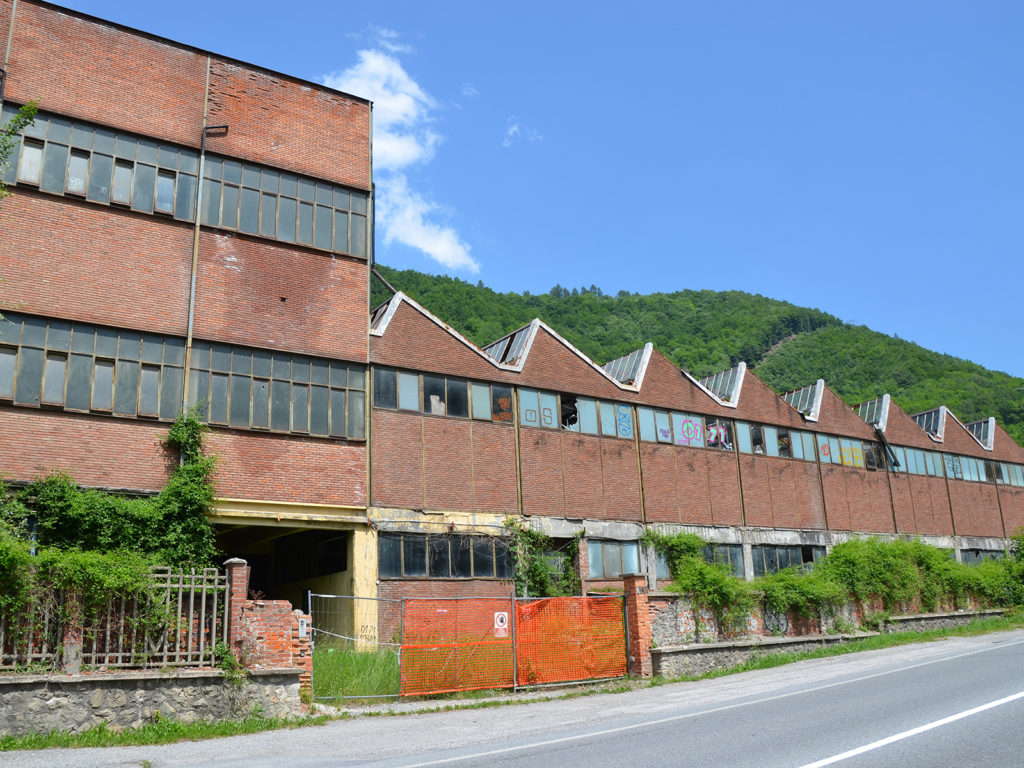 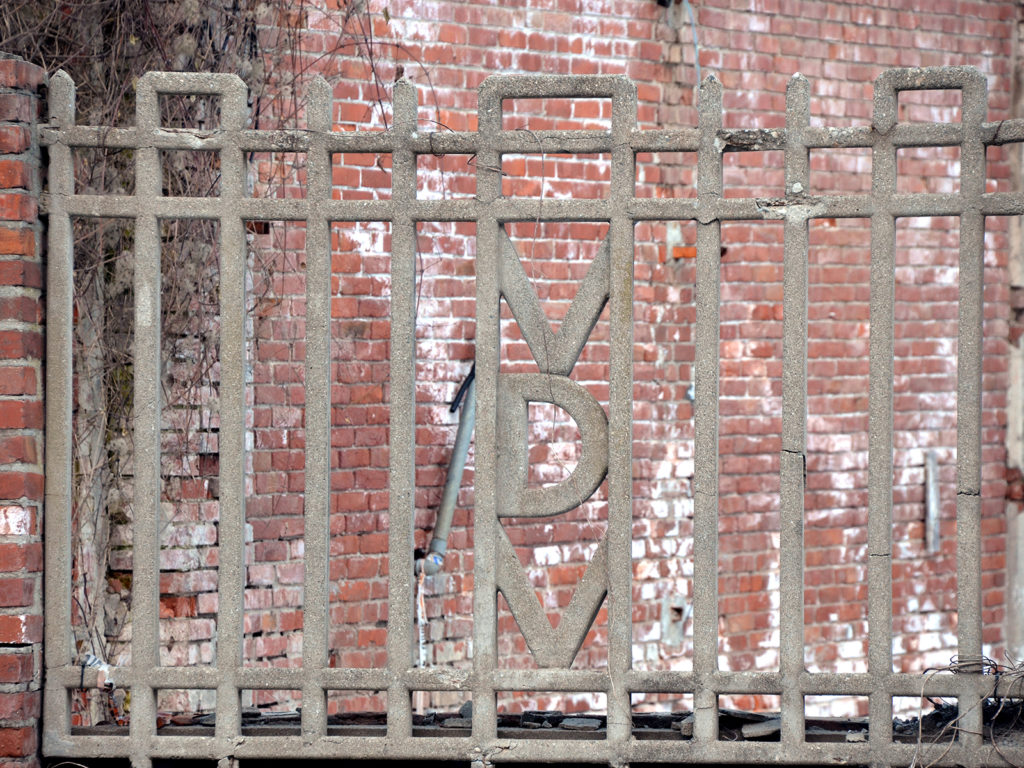