The village of Fontan was created within the town of Saorge by order of the Duke of Savoy Charles Emmanuel I, in 1616. The Saorge canyon road, open to traffic in 1593, prevented traffic to the village. Fontan, built on a site with many water sources and cultivable land (vineyards and orchards), became a key point for travelers.

The development of trade between the port of Nice and Turin encouraged the Saorge families to settle in Fontan in order to offer their services.

In 1860, when the county of Nice joined France, Fontan became a border village with Tende, which remained Italian at the time. The customs moved to Fontan, thus increasing the population.

Without a doubt, the Church of the Visitation, which forms an admirable ensemble with the presbytery and the White Penitents chapel. The church houses a beautiful Italian made organ whose notes resonate each year at the Organs’ Royal Road Festival, a must-listen heritage. The International Festival of Historical Organs of the Roya-Bévéra Valley and Vermenagna takes place both in France and Italy, in the cities of Saorge, Sospel, Brig, Breil sur Roya, Torri, Fontan, Tende, Airole, Limone Piemonte, Roccavione and Borgo San Dalmazzo.

Also worthy of attention, the 1913 hydroelectric power station, the elegant statue of the war memorial and some beautiful decorations of house facades on both banks of the river. 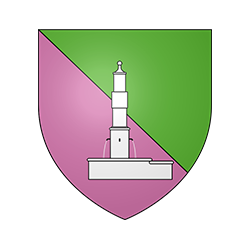 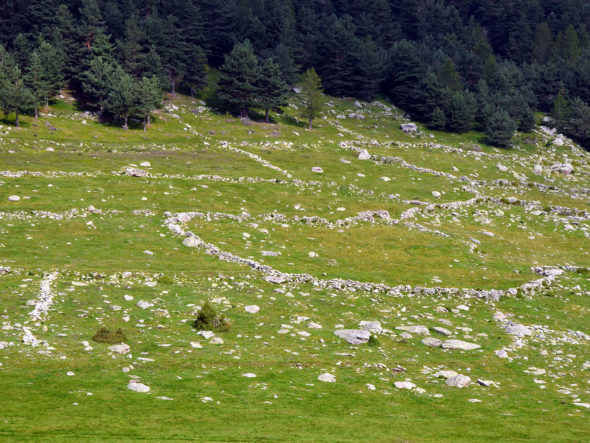 La Causéga’s pens are on the northern slope of a small plateau between Céva and Mérim valleys. 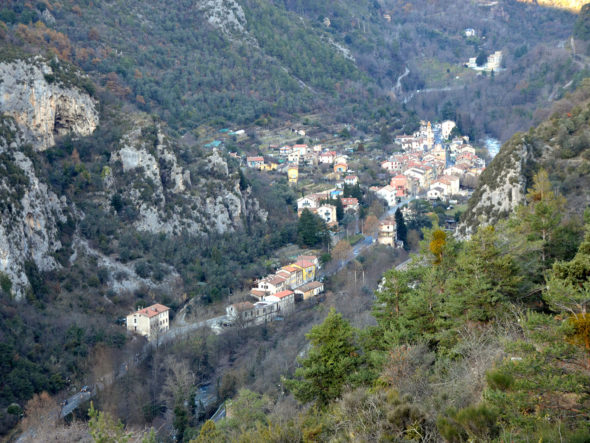 The village of Fontan develops mainly along RD 6204 road, on the right bank of the Roya river. Tourette district, another historic grouping of... 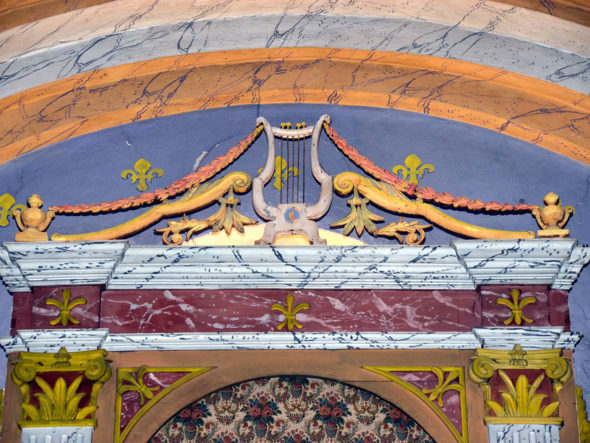 The church opens on a small square formed by the widening of the road that crosses Fontan. The organ is at the back of...

1) Breil station required an important landscaping in the natural slope of the site for the creation of a vast plateau that could accommodate... 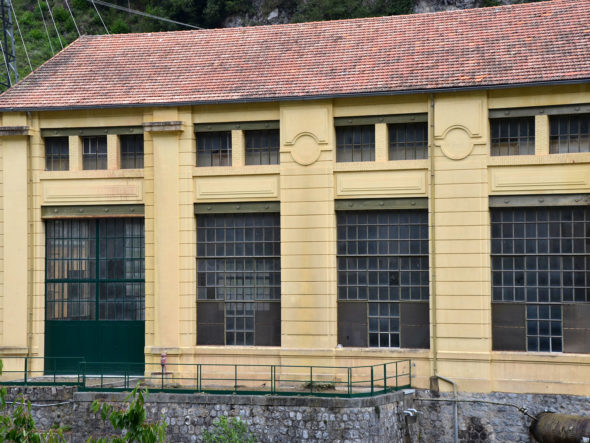 Water reservoir on Roya river: cofferdam across the river and on the left bank beginning of the waterworks, in a context of narrow gullies... 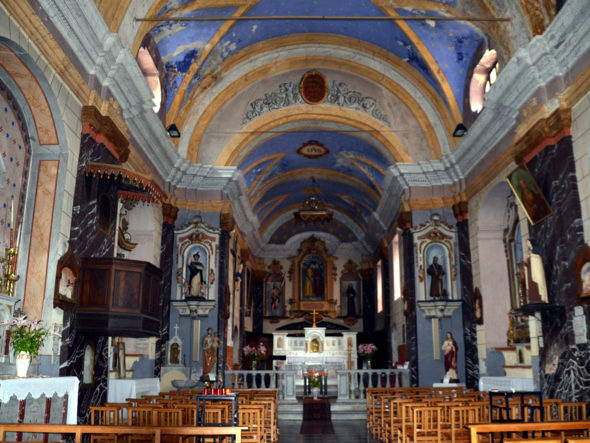 The church opens on a small square formed by the widening of the road that crosses Fontan. Its side façade (east) runs along the... 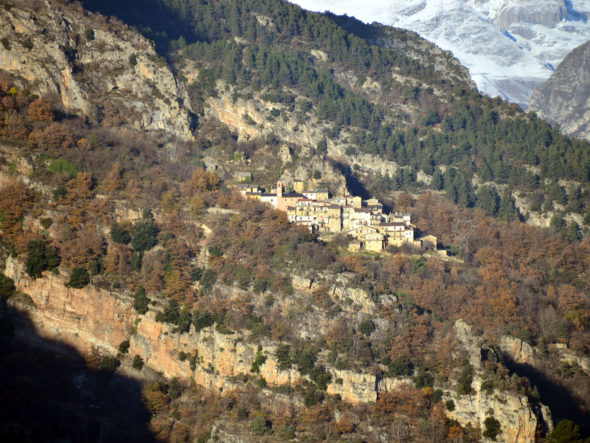