The itinerary outside the town of Fontan, offers the discover of the hamlets of Berghe. The agricultural hamlets of Berghe have been served by a carriage road (current RD 42 road) only since 1946. The road project dates back to the end of the 19th century, but was always postponed, specifically as a result of conflicts. At the end of the Second World War, German prisoners of war were made available to civil engineering to accelerate the end of the works.

The first known mention of Berghe dates back to 1644. The distinction between the two hamlets came later. The denominations “lower” and “upper” do not indicate the altitude, but the distance from Fontan. The very steep interior of the hamletdi Berghe Inférieur is not accessible to people with reduced mobility. Berghe Supérieur has more moderate obstacles (steps, slopes). 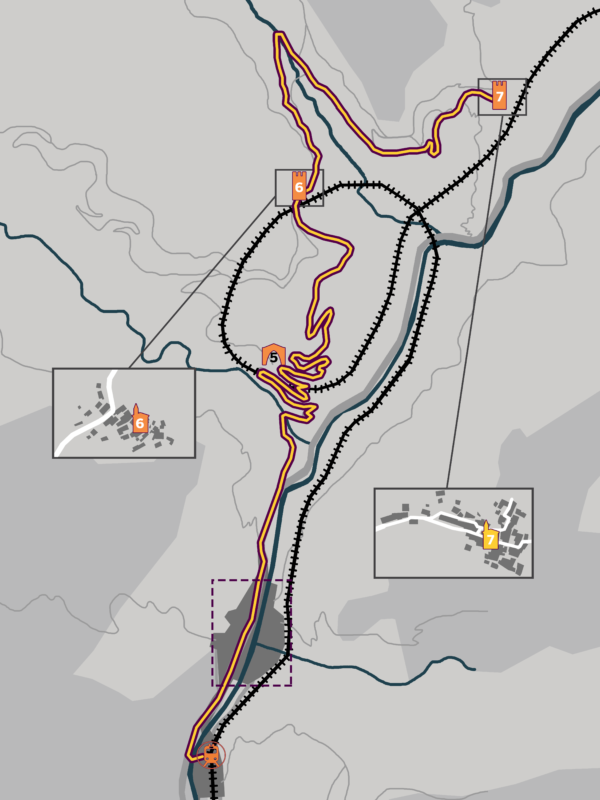