The hamlet of Fontan, created in 1616 in the town of Saorge to provide parking services for travellers, is closely linked to the history of the Nice – Turin commercial route.

Following the annexation of the County of Nice to France in 1860, Fontan further developed its activities, becoming a village on the border with Italy, being Tenda annexed to Italy at the time.

Families, such as the customs administration, started their businesses preferably along the road, but the town includes some districts such as the Tourette district, on the left bank of the Roya.

In 1870, Fontan and the two hamlets of Berghe were detached from Saorge to form an independent town. A stop in Fontan allows you to visit the 17th-century church and discover the modernist hydroelectric power station of 1913, the original war memorial, as well as some pretty decorations on the facade and banks of the Roya that have remained in their natural state. 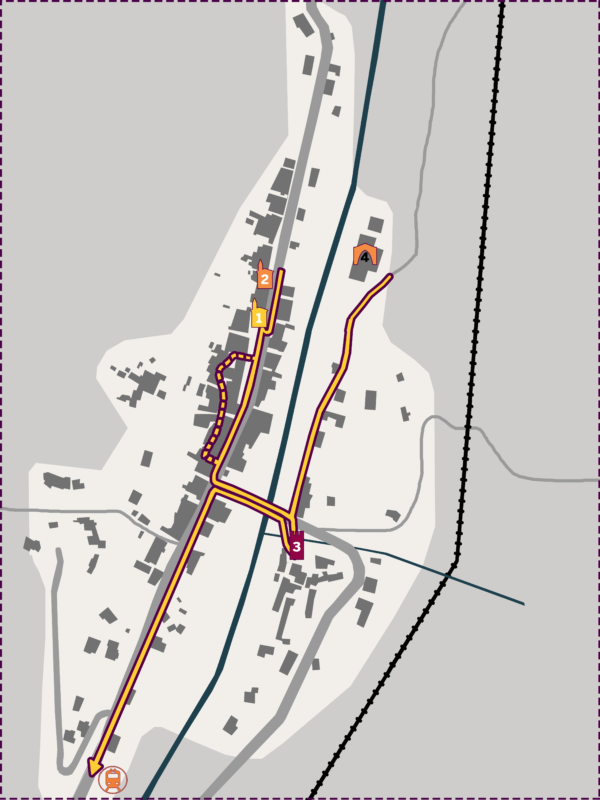