The city of Robilante is located in a vast enclave surrounded by chestnut trees on the left side of the Vermenagna River. The etymology of this name is unclear, but it is possible that it comes from the Latin robur, which means oak but also strength. This toponym appears for the first time as Rubulands in 1041 and then as Ribolendus in 1311. Roman settlers from pre-Christian times inhabited Robilante and were enrolled in the Quirina tribe, under the municipality of Pedona. Interesting facts about the Roman occupation of the region are slowly emerging (Age of the emperors Trajan – Adrian, about 100 AD). Robilante then passed under the control of the bishop of Asti, with an interruption during the Saracen incursions, and finally became part of the district of Cuneo, domain of Anjou. During this period Robilante became a town. The following centuries were marked by frequent quarrels with the towns of Cuneo and Vernante. In the sixteenth century Robilante was offered in fief to the house Nicolis, the lords of Varallo who – with the title of counts of Robilant – guaranteed a long enough period of peace. The first half of the nineteenth century was characterized by the continuous passage of military troops, and the second by a commercial and industrial recovery.

After the two world wars which cost the town many lives, Robilante witnessed the rapid development of quarrying industries and, consequently, the abandonment of agriculture and hamlets.

Today, Robilante is still linked to industrial activity. It is also at the origin of new initiatives for the territory development and for touristic and cultural recovery. The numerous marked hiking trails are an example; the Valerio Tassone trails, Jors de Snive and the didactic loop of the “La Magia del Bosco” (the Magic of the Forest). The initiative of the Anello di Valle Vermenagna (AdV), provides a trail along the two axes of the valley (right and left side) from Roccavione to Limone, for a total of more than 60 km of cyclo-hiking. It will be inaugurated in summer 2019. Other trails are planned to open at the end of the valley, as well as links with the Anello di Valle (AdV) – currently under development. This development of the city has allowed the birth of small niche production companies started by local young people in the side valleys of Montasso, Tetto Pettavino and Vermanera. Thus, honey processing laboratories, red fruits, farms producing varieties of ancient seeds, and the first B & B in the village were born, signs of a new vision of the territory use.

In the heart of the village, one should not miss the parish San Donato church, baroque style and medieval origins, the precious fresco of the Madonna and Child Via Emina and the ancient water mill via Ghiglione, where many cereals and corn have been molded since 1650.

In the area, many chapels are worthy of attention. Among them, Madonna del Laghetto in Le Piagge where is held a very popular festival since 1899 (early August). Let’s also observe the many votive pylons; each one recalls a historical fact and testifies to the fervent devotion of the local population.

Robilante has a strong musical tradition: the ratio between the number of inhabitants and the number of musicians in the town is one of the highest in the country. Each family has at least one accordion or clarinet, instruments that are always played at parties, in hostels, during winter evenings, summer balls and birthdays. On June 2nd, Robilante hosted Souna e Cantà, a meeting of spontaneous singers and musicians from the Vermenagna Valley.

In 2005, the Museum of Accordion, Music and Folk Art was inaugurated. Since 2017, we can also visit the Museum of Sound and Communication, with a route from the eighteenth century to the present day. The Ferroclub Cuneese Association maintains the permanent museum dedicated to the Cuneo-Nice train line. Two other museum openings are planned in the years to come: the completion of the Railway Museum with a dedicated section to the railway line “Cuneo-Nice fortified” by the association ASFAO (Associazione Studi Fortificazioni Alpi Occidentali) and the “Museum Diffused of the works of Jors de Snive” Alpine section, in Snive, in a building located 1200 meters of altitude.

Other museum openings could be expected shortly following the studies of the Archaeological Superintendency. They would confirm the Roman presence in the region, suspected by recently discovered elements. 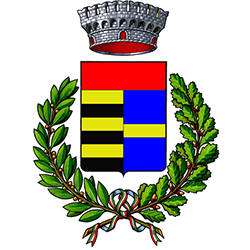 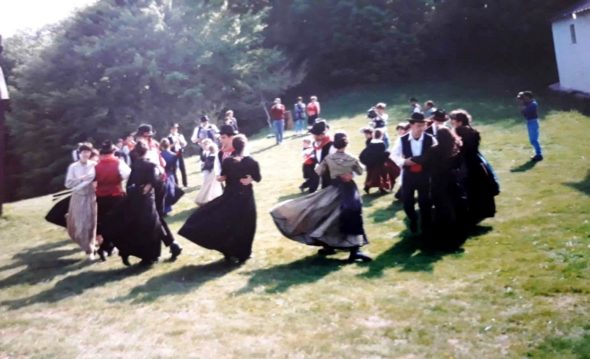 Curent and balet are lively and cheerful couple dances, which differ from each other in the choreography and bring together all the villages of... 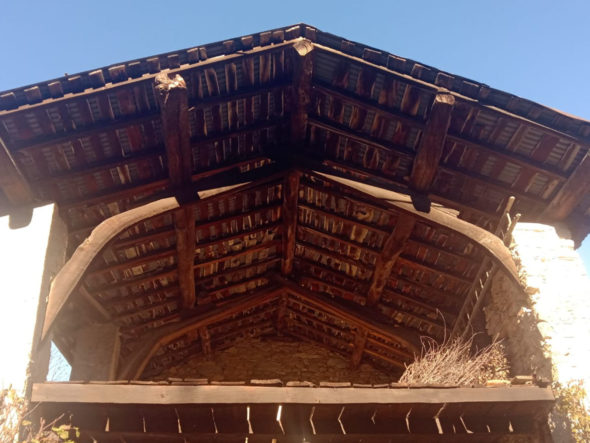 In the Maritime Alps, the construction system of straw roofs, specifically, rye straw, which is abundant in the area is very widespread. In Robilante,... 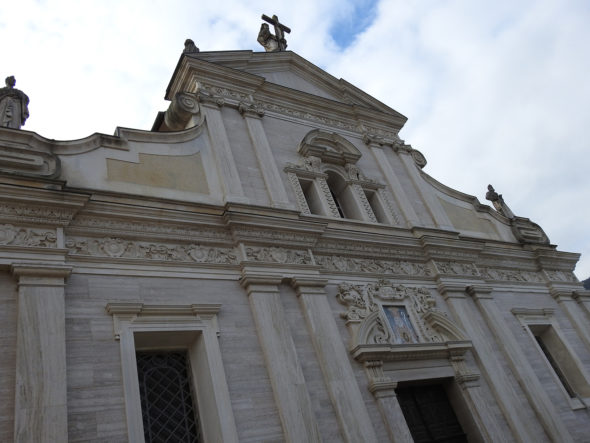 Square, Parish Church and Municipal building are the core of the town of Robilante, where due to redevelopment works, there are interesting glimpses of... 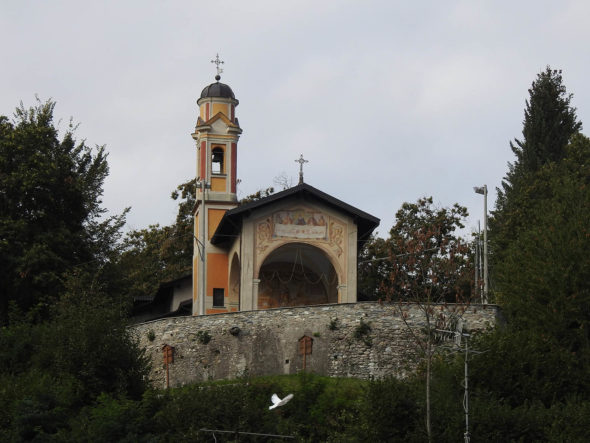 The chapels of Robilante develop on the alpine backdrop near the inhabited centre of the administrative centre, almost like a crown placed to protect... 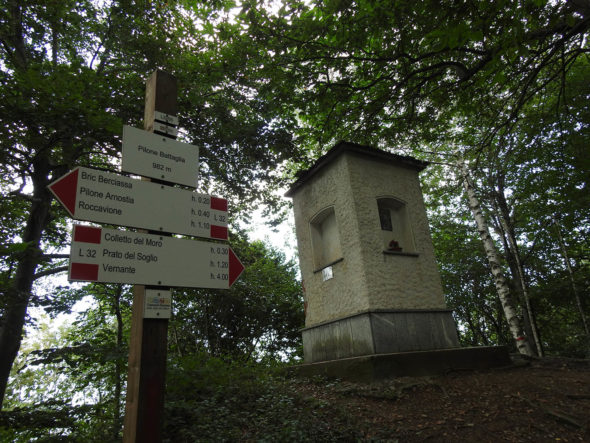 Like many other rural municipalities, the territory of Roccavione is scattered with shrines, most of which were built between 1850 and today. These constructions... 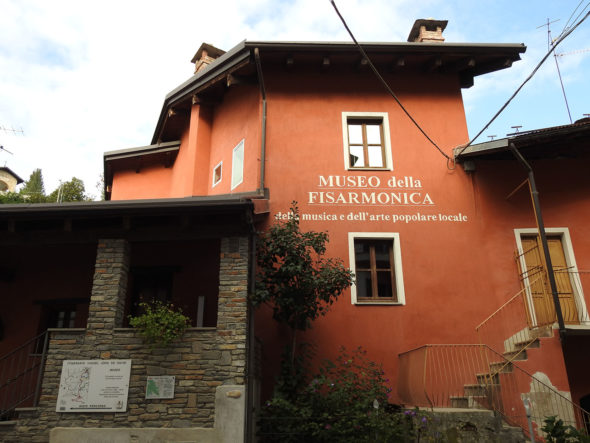 The museum is located a few metres from Piazza Regina Margherita, the centre of Robilante where there is the Parish Church and the Town... 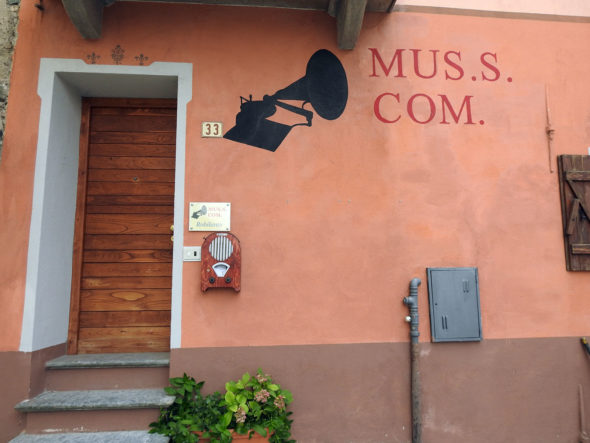 The museum is located inside a private house that stands halfway along the road between the Railway Station of Robilante and Piazza Regina Margherita. 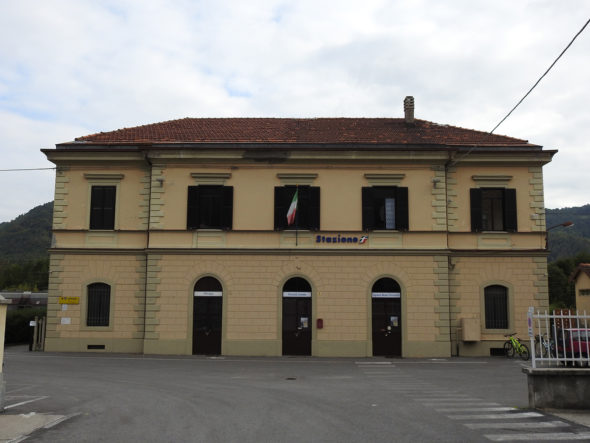 The museum is on the ground floor of the Railway Station, in an area se back from the centre of the little town of... 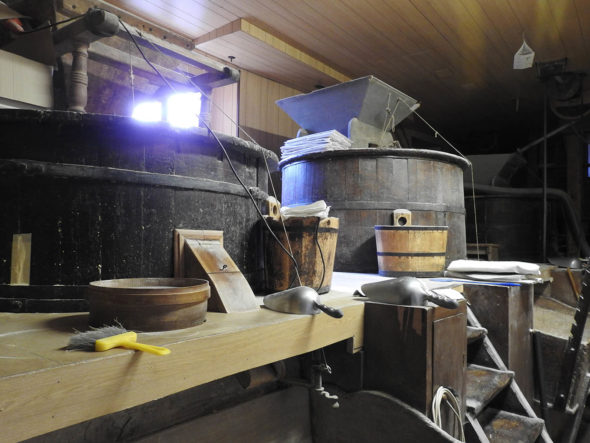 The mill stands by an underground channel at a few hundred metres from Piazza Regina Margherita. 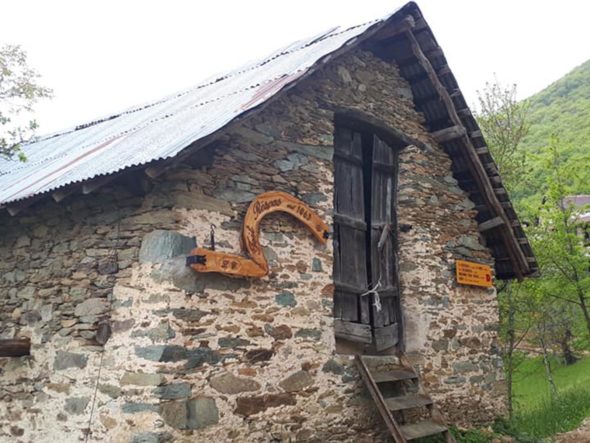 The path starts at the Museo della Fisarmonica (accordion museum), located in the centre of Robilante, a stone’s throw from Piazza Regina Margherita, and... 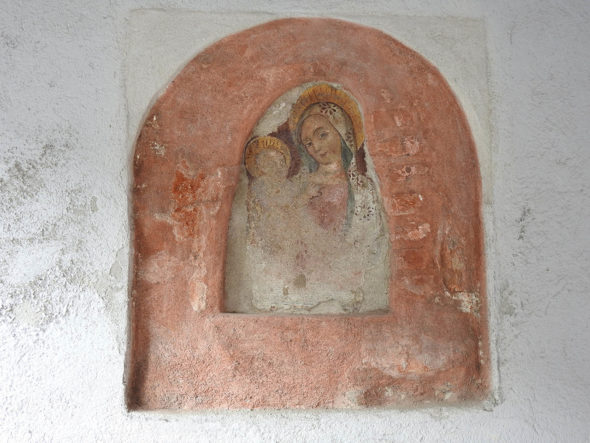 The town stands at 650 m a.s.l. It is located in a vast flat basin surrounded by chestnut groves, 14 km from Cuneo, on... 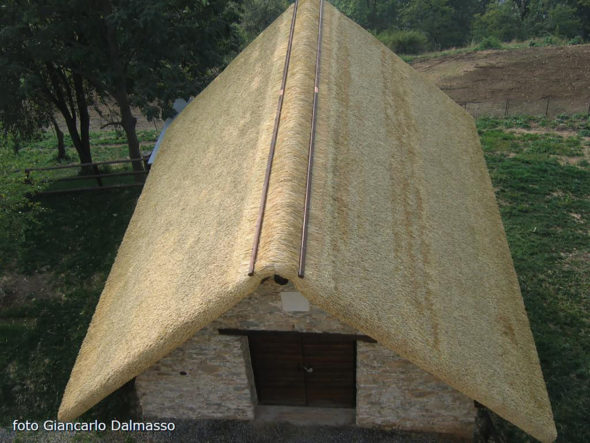 Immersed in the greenery of the woods.