The first oermanent houses of this community date back to around the year 1000, becoming a Municipality in the early fourteenth century.

It has always been a village from which the population had to emigrate to earn a living; the motto of the town, written under an ancient painting of the Gonfalone, says “Fortunae Robur antecellit”, which is well suited to it. It remained like this until the opening of the Buzzi Unicem factory in 1965 and the company for the production of silica, both of them drivers  of the village’s economy.

To date, however, the presence of major historical and architectural monuments cannot be reported; however it is a town rich in traditions thanks essentially to the “folk history” of a rural community, which followed the rhythms of agriculture and religious festivities. 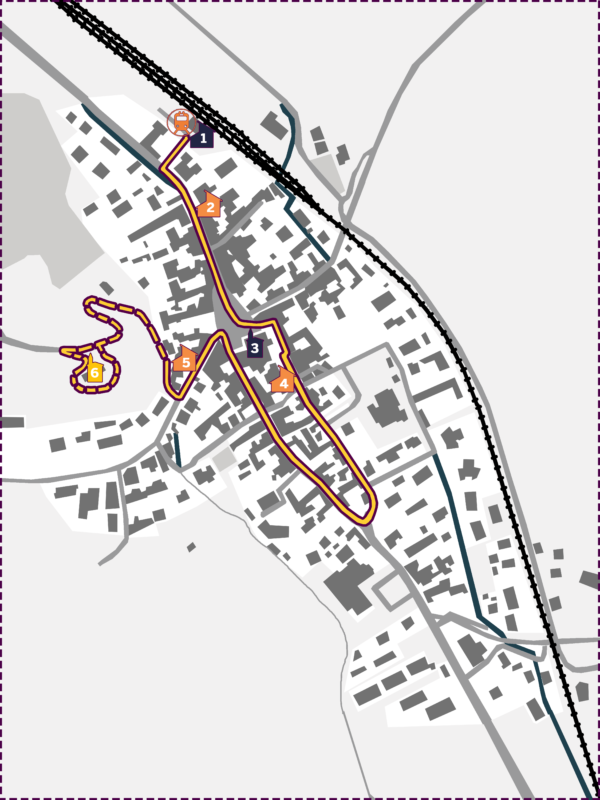