The first certain attestation of this village dates back to 1041 as a dependency of the monastery of Perdona. Its strategic location and its conformation with the Rocca (rock) behind it, allowed this village, disputed by many local lords, to be well defended.

Now there are sundials, fountains, ancient or modern wash houses in the administrative centre of the village, which played a role in the daily dynamics of the town in the past centuries.

On the territory of the municipality of Roccavione there are now fourteen Villas built in the Art Nuoveau or Eclectic style between the late nineteenth and early twentieth century, when several wealthy families from Turin, Nice and Liguria, chose Roccavione and the area of lower Valle Vermenagna as a summer residence.

The itinerary allows you to discover the main assets of the village, but also the different architectural characteristics left by past agricultural and commercial activities. 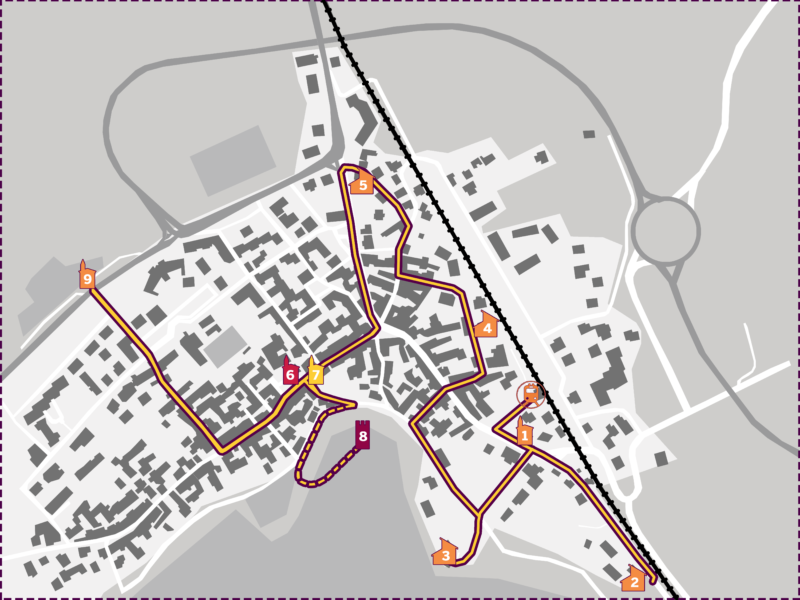