Built in 1928, Saint-Dalmas de Tende railway station was designed by the Ferrovie dello Stato (FS) to be a border station with France.
The railway line had arrived in St Dalmas as early as 1915, with a small temporary station. The international vocation of the to build station prompted the sponsors to make a showcase of the Italian power, giving it dimensions and neo-classic decorations worthy of a big city station.

The main station building has a large footprint, 125 m long and 17 m wide. On the north facade, the three advances are composed in “triumphal arch” on two levels: a central semicircular arch framed by lateral openings in slight withdrawal. The sets are created by the play of the cut stone facings.

The floor area of ​​the building is approximately 5,100 m², to which are added the cellars.

On the ground floor was located the lobby, but also a restaurant and its kitchen, the luggage room, the police and operating offices, a large waiting room…

The furniture has disappeared, but the rooms still have their terrazzo floors and cement tiles, whose decorations are extremely varied. Some other vestiges (forged iron, joinery…) testify to the past greatness of this building

The station, which is not used by the SNCF, is abandoned.

Also open in 1928, the Tende train station has modest dimensions, simple volumes and neoclassical decorations, no frills, on the model of small FS stations of the time.

The masonry viaducts, crossing watercourses and steep slopes, are characteristic of their time of construction, by the quality of the realization of their semicircular arches, and by their neat facings in bricks or clear limestone. When they cross the road, a carved monogram “FS” in the middle of the arch signals their rail vocation.

The rugged mountainous course imposes many tunnels. But the trajectory of certain structures has deliberately been lengthened, designed “in meanders” or “helical loops”, in order to lengthen the route to gain altitude while respecting the maximum railway slopes, and thus to arrive at the right level at Tende’s col tunnel.

Saint-Dalmas station is located in the hamlet, along RD 91 road.

The other works are often visible or accessible from RD 6204 road, which they frequently intersect or run.

Authorized and easy access, parking near the station and some works.

Permanent opening to the public of the surroundings of the various non-underground works. Dangerous surroundings due to train traffic.

Journey by train from the whole line accessible to all with a fee. See timetables on the operators’ websites (SNCF and Trenitalia) 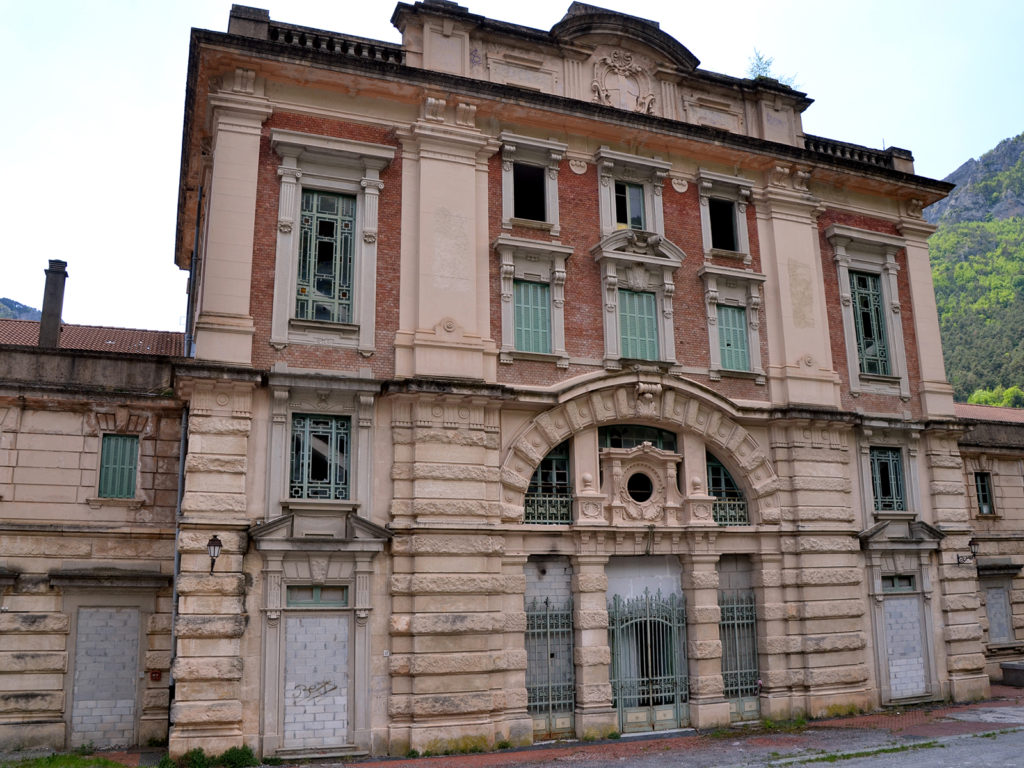 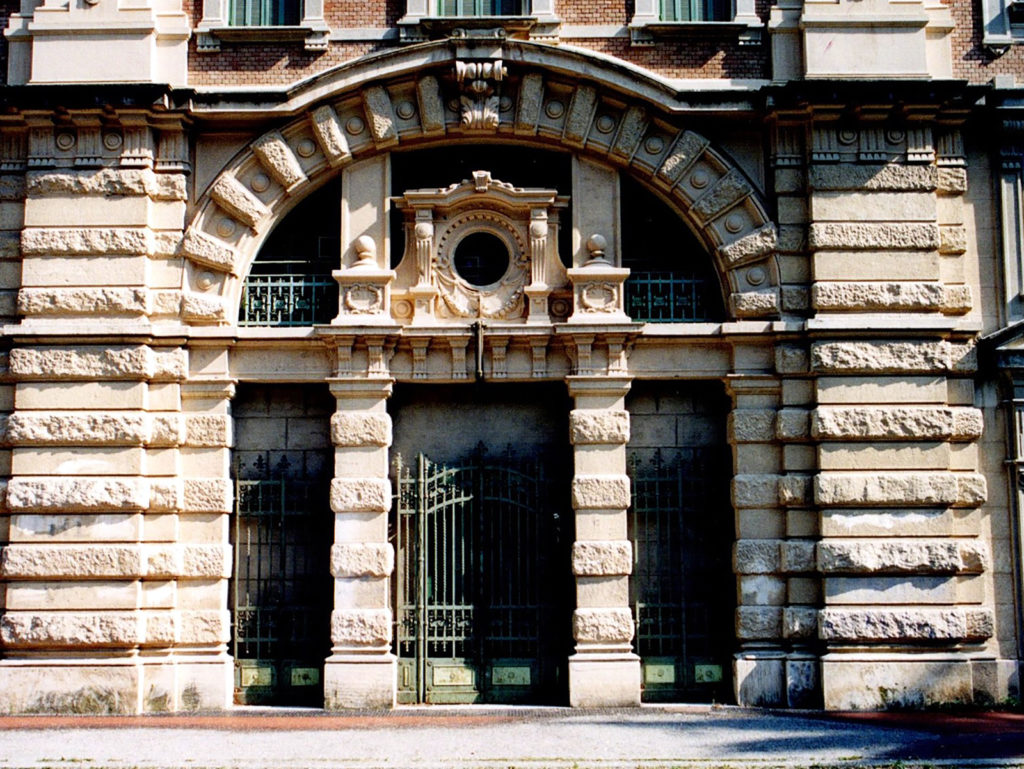