The reconstruction of the Santa Maria in Albis church and its neighbor Misericorde chapel was decided in 1662. The main work was completed in 1700. The Baroque decorations were made during the eighteenth century, and the frescoes of the vaults after 1860.

The plan of the church in Greek cross around a spacious cross with crushed dome is exceptional in the region. Of Byzantine inspiration, it is in rupture with the basilical plan that was dominant until then.

The facade of the church can’t be missed on the small square. A rare pediment in a semicircle surrounded by fire pots and baroque scrolls overlooks it.

The bell tower was reworked in 1832-33 around the initial Romanesque bell tower.

The Baroque decoration of the church was carried out gradually during the eighteenth century (pilasters, cornice, altarpieces and altars, plasterwork and woodwork), and after 1860 (frescoes adorning the vaults and the dome, gallery and organ).

The choir has a beautiful high altar with steps adorned with gypseries. Walnut stalls dated 1766 surround the apse. Rockery decorations frame doors, windows and paintings. A niche with richly decorated columns presents a Mannerist statue of the Virgin Mary visible from the nave.

The symmetrical chapels present various works. The Chapel of Saint Martyrs, to the north, houses a small museum of ancient objects of worship.

Above the entrance, an 18th century organ (listed as a historical monument) stands on a Baroque-inspired tribune decorated with musical instruments.

The Church of Santa Maria in Albis and Miséricorde chapel are located in the heart of the village of Breil-sur-Roya.
Access to the church is easy. Parking is possible nearby. Nevertheless, there are four more steps to climb; the access ramp is not realized in 2019.
Daily opening to the public (from 8h to 18h). Free access. 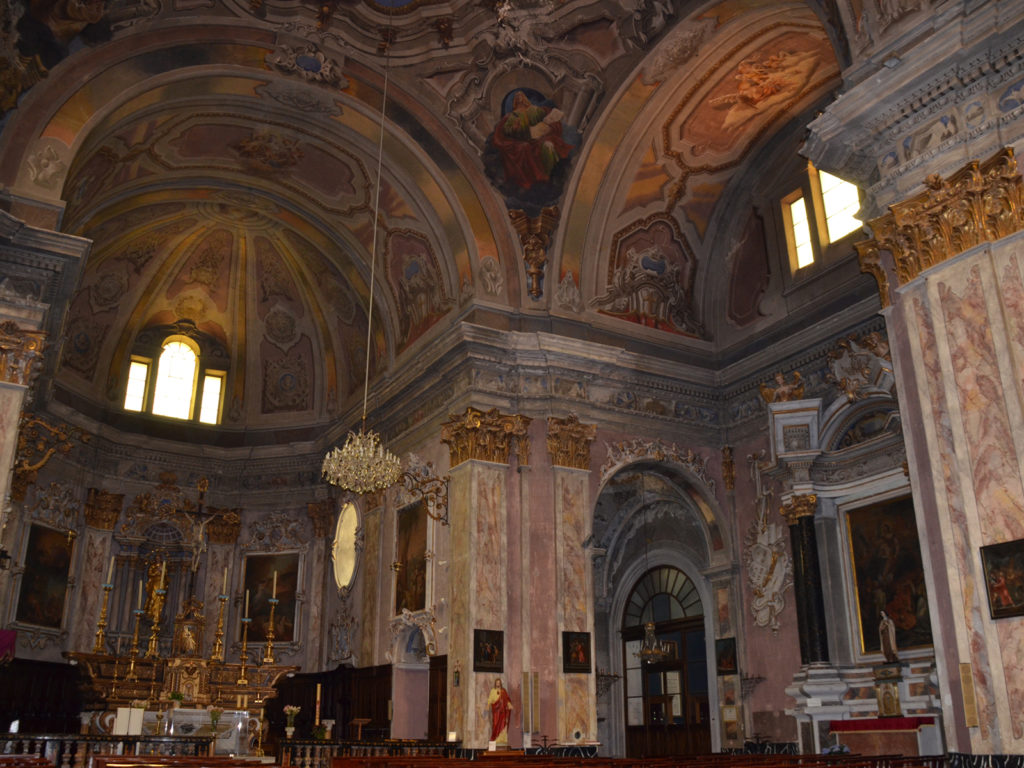 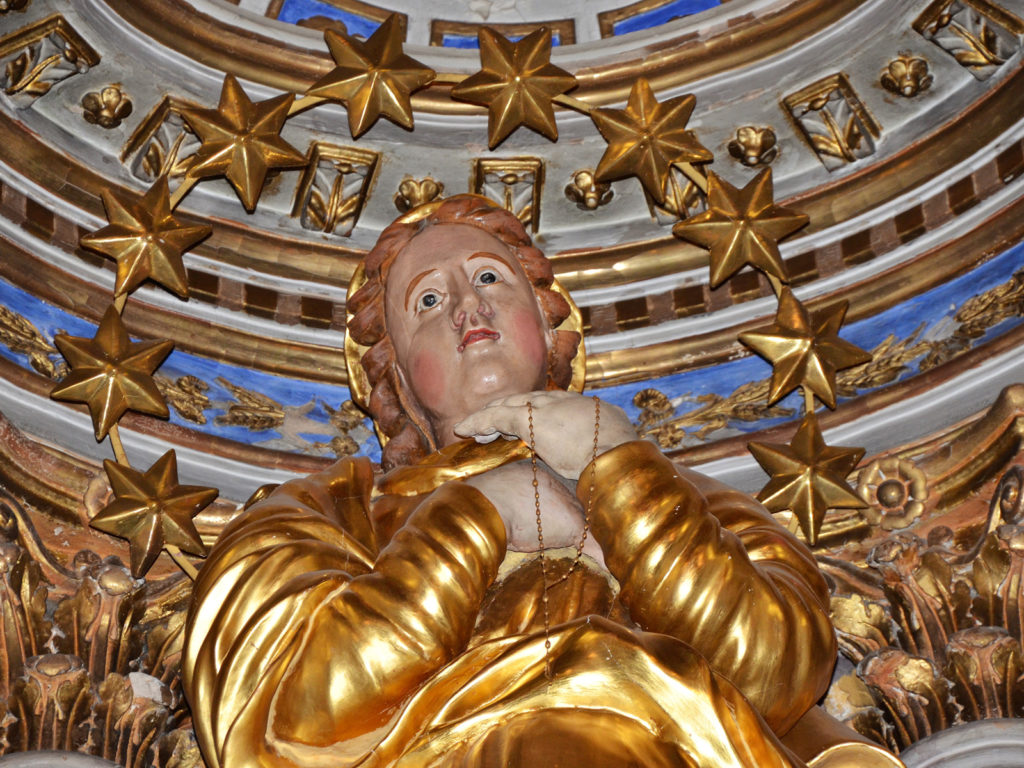 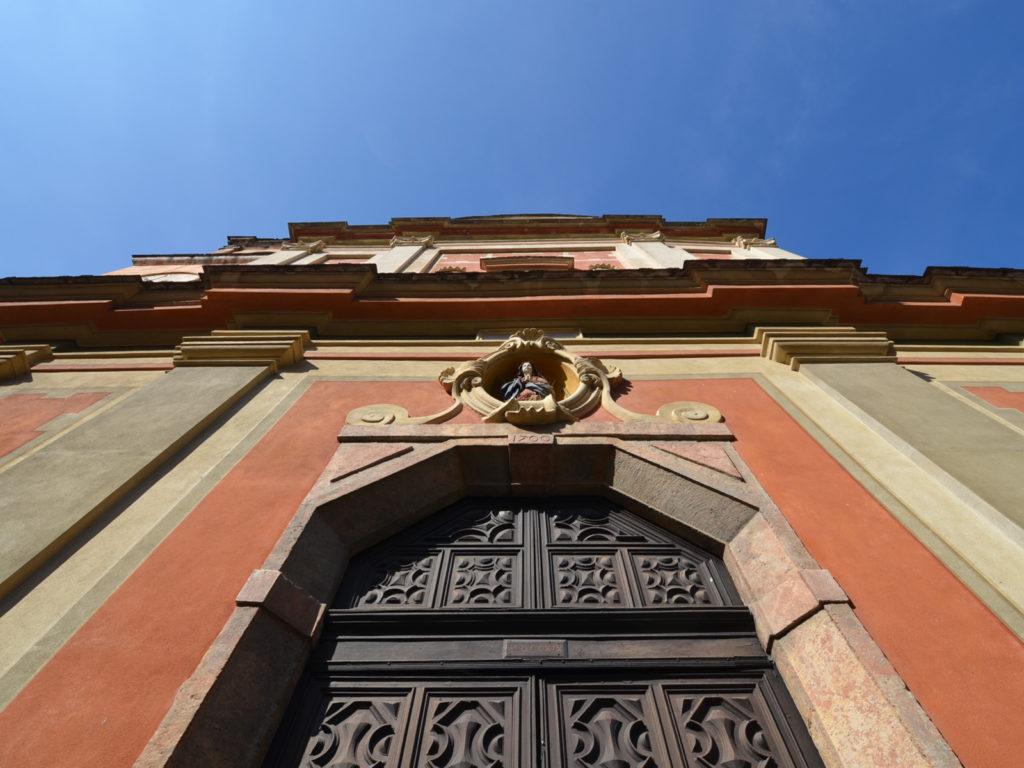 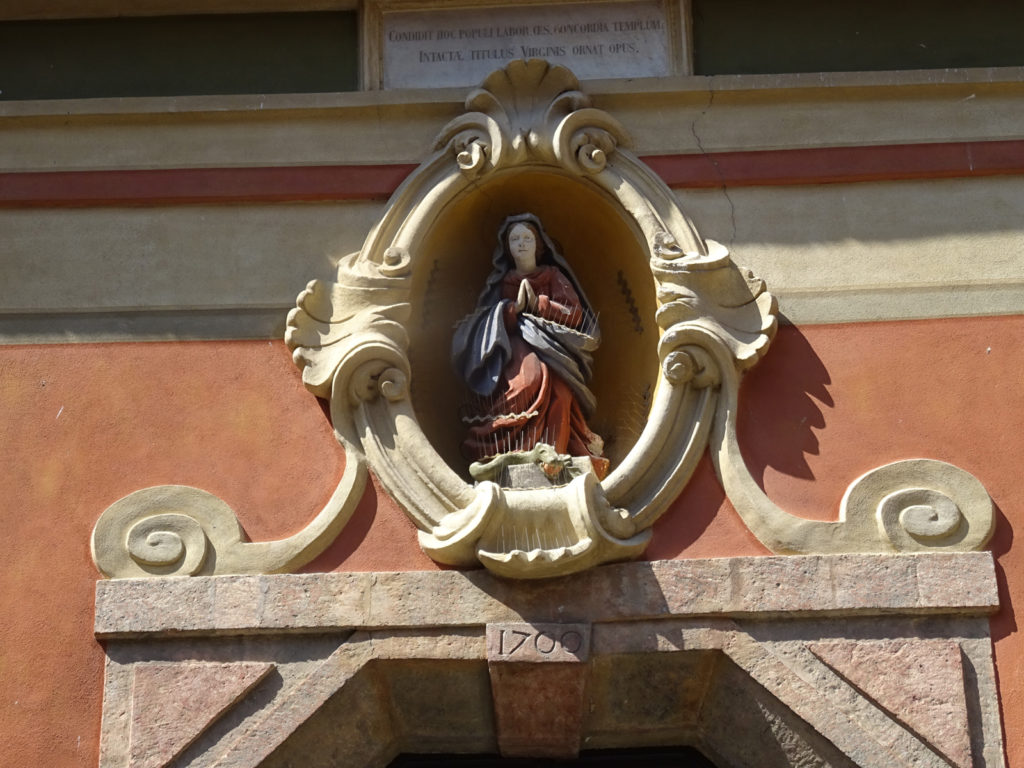 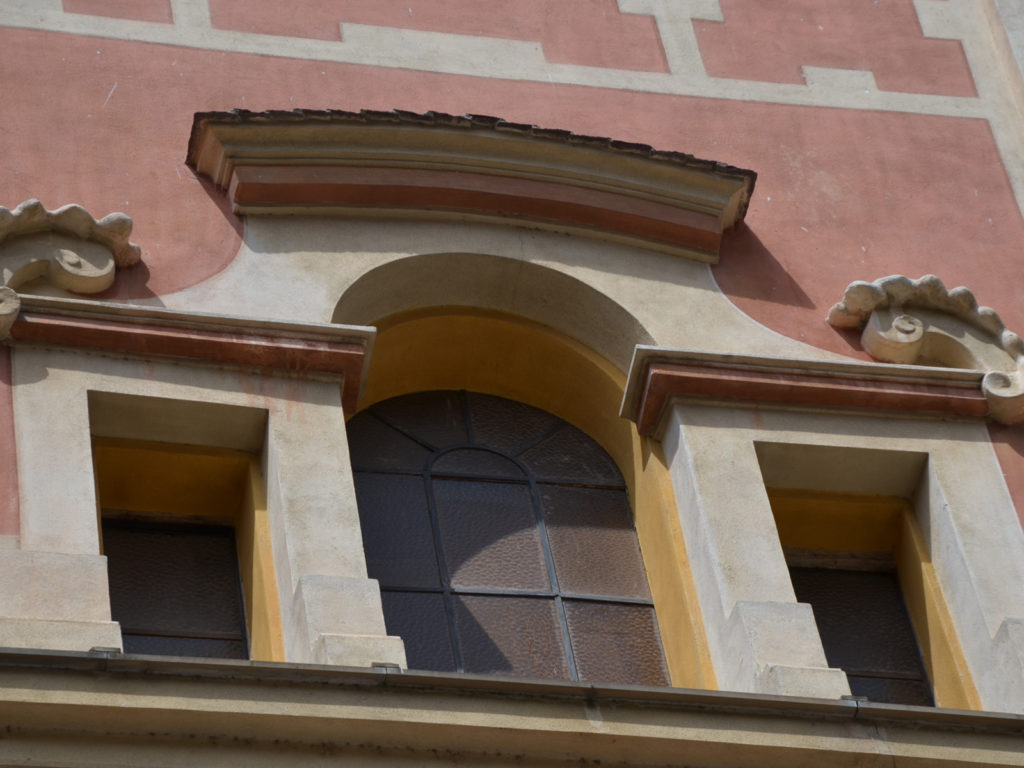 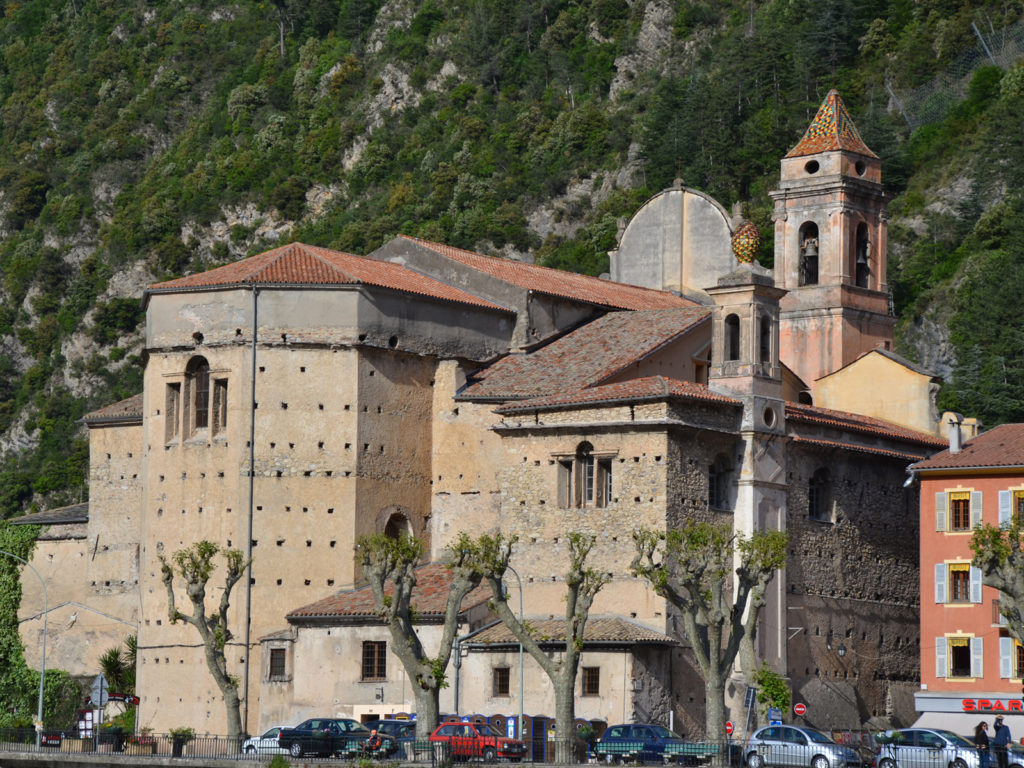 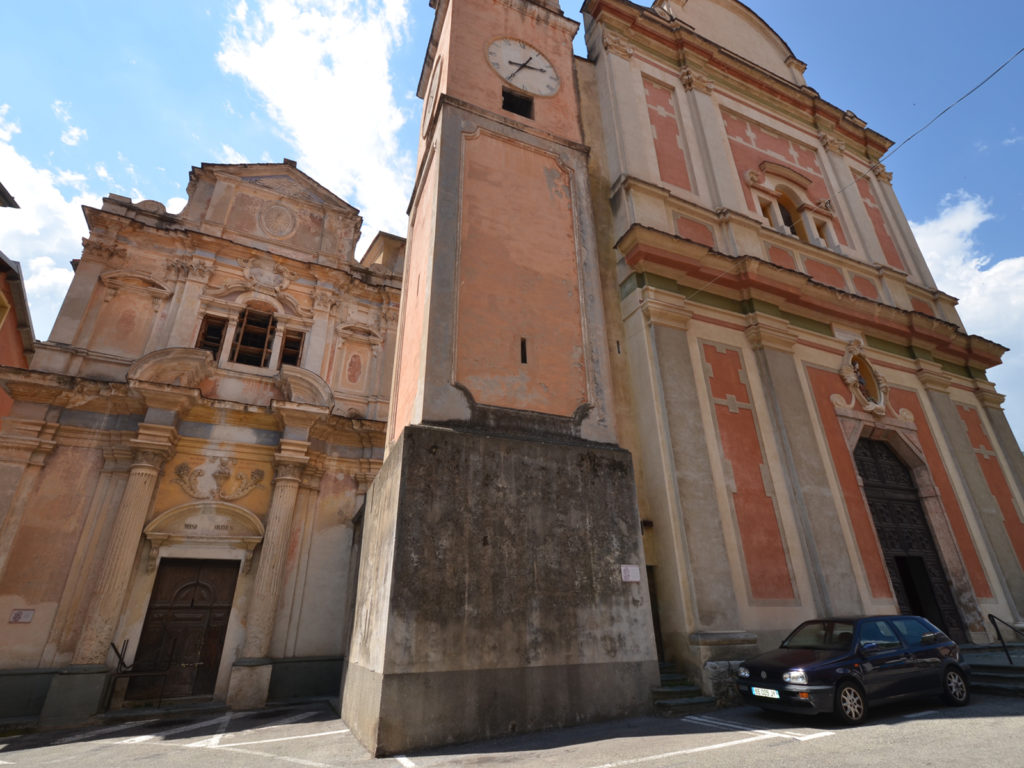