The name of Granile, from grano, reminds that 1000 m altitude site was favorable to the cultivation of wheat.

The origins of the hamlet of Granile are not documented, but we know that in March 1770, Granile had 42 inhabitants, and 200 around 1840.

The hamlet where the road arrived in 1971 was hit by the rural exodus of the twentieth century. It has thus preserved its configuration and its historical aspect, nicely maintained by the residents.

The blond limestone of the ridges overlooking the site is very present in the hamlet, in natural walls and outcrops, as in facades. The facades have rarely been plastered because of difficulties in the supply of mullet sand, but also because of the low income of this agricultural population.

The roofs are covered with lauzes (flat local stone tiles) extracted further down, in the Paganin Gorges, accessible by a steep path via the hamlet of Berghe Superieur (town of Fontan).

Some alleys and stairs serve the houses of Granile, which have the particularity to have wooden balconies emphasizing and giving rhythm to the facades of the hamlet.

A church and a square established by the fledgling population, since 1772, structured the organization of the hamlet.

This church is an interesting example of the many eighteenth century rustic Baroque chapels of the in the region. It was erected under the status of “country chapel” subordinated to the mother church of Tende.
The main facade of the church is surmounted by a triangular pediment, and illuminated by a semicircular window, similar to the three side windows of the south facade. Inside, the missing windows to the north and the choir were painted in trompe-l’oeil. The nineteenth century neo-Gothic starry sky painted nave at the end is extended by a narrower choir, which on the left shows a curious trompe-l’oeil loggia with balusters and theatrical curtain.

In November 1839, when the population had increased and the need for a permanent priest for this isolated hamlet had appeared, Granile became a parish. The chapel was consecrated Sainte-Anne Church, mother of the Blessed Mary. The boundaries of the new parish were defined. The first vicar was named.

After Nice became part of France (1860), the hamlet of Granile was incorporated into the Piedmontese diocese of Cuneo, with Tende and La Brigue becoming Italian. This poor little parish on the borders of the diocese did not attract resident priests. Those who performed the services and the sacraments generally came from Tende.

On August 14, 1886, the parishes of Tende, La Brigue and Granile were attached to the bishopric of Ventimiglia, and Granile was again endowed with priests between 1891 and 1933.

In 1933, the government of Mussolini, considering the position of Granile, installed there a militia border, requisitioning the presbytery for 9 years. The parish priest at that time was displaced and the parish remained priest-less until 1941, when the last holder was appointed.

After the war, the population of the hamlet inexorably decreased due to the rural exodus linked to the lack of outlets for the hamlet’s productions, for lack of a road.

The road ends at the car park at the entrance of the hamlet.

Pedestrian access only, from the parking located at the entrance of the hamlet. Access to some hamlet lanes reserved to valid people due to the internal escarpment and steps.

Free visit of the hamlet.

Occasional public opening of the church. 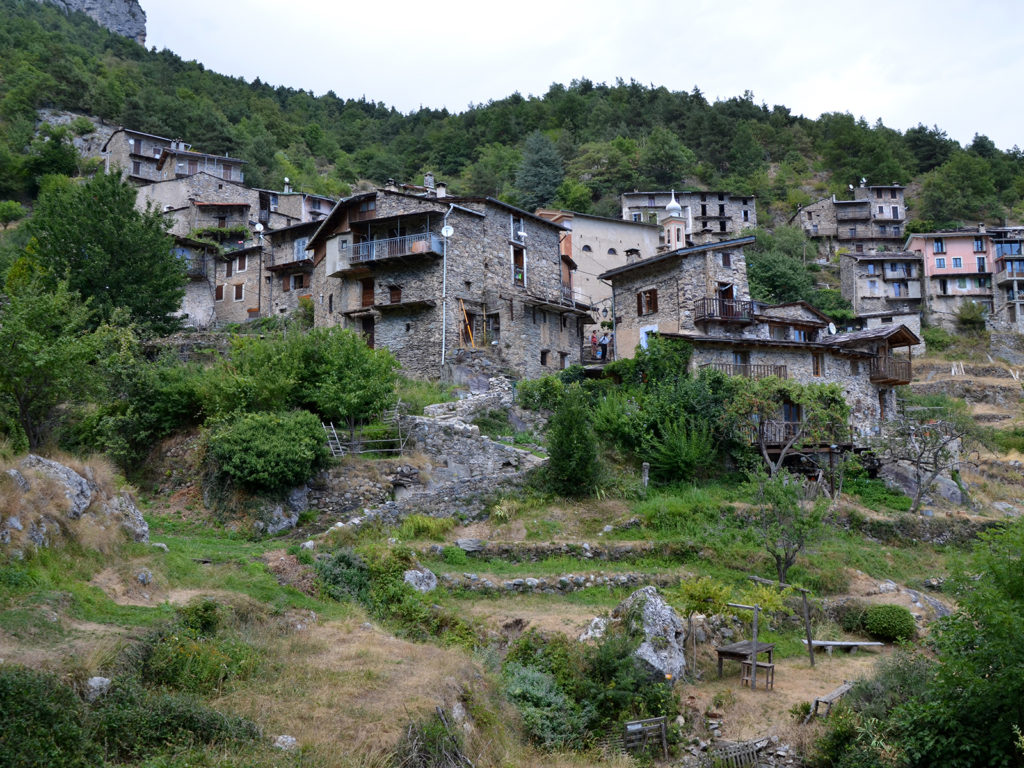 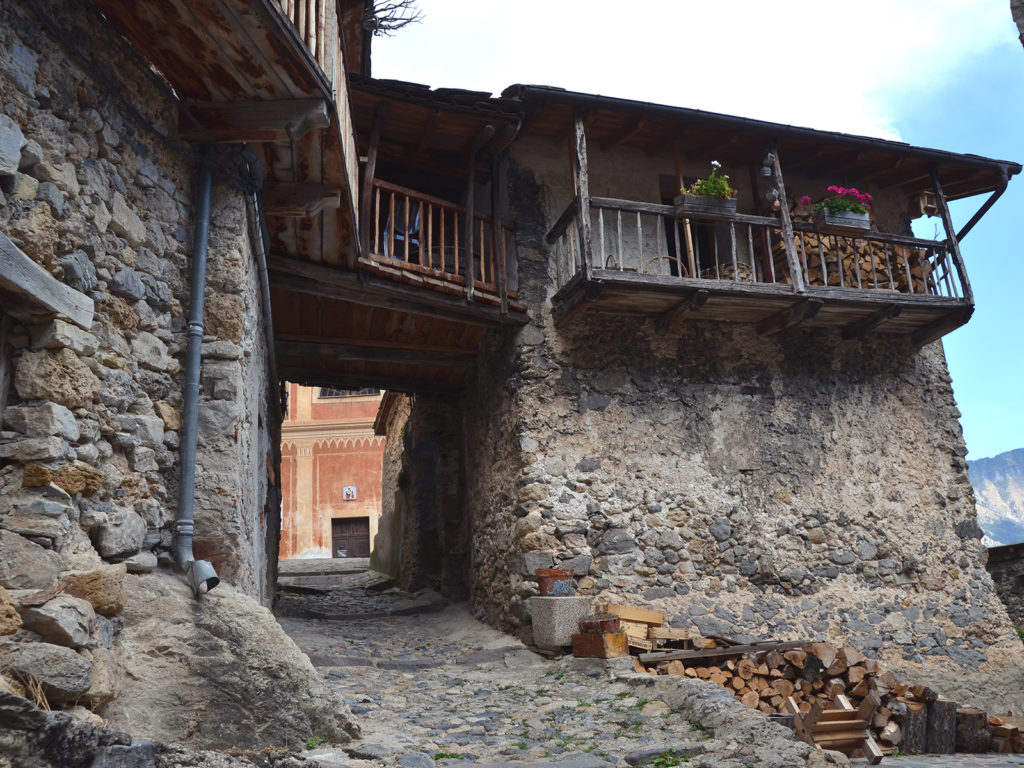