The ties between Roccavione and Cathar heresy date back to the 13th century when Cathars and Waldensians were driven out of the Languedoc and poured into the Piedmontese territory at the time disputed between the Angevins, Savoy and the Marquisate of Saluzzo.

The tie is based on a passage from a text by Anselmo of Genoa – or of Alessandria – a thirteenth century scholar, an inquisitor between 1267 and 1279 in Lombardy and the March of Genoa and author of an important Tractatus de heretica in which he traces a profile, very rich in news, of which several originals, on Italian Catharism and its bishops. It is precisely in this work that the following passage is included: ad Rocavien, et est locus apud Cuneum, ubi stabant cathari qui venerant de Francia ad habitandum (in Roccavione, a place near Cuneo, where Cathars settled in France). From these events derives the nickname given to the people of Roccavione from neighbouring countries, Taru, or Cathars.

Unfortunately, there are no tangible elements related to Catharism in the town, and like many other places linked to this heresy, punctual documents are extremely rarefied. In any case, the mention of Roccavione in a document of such importance for the history of Catharism and the topographical description referring to Cuneo, leave no doubt about the role that the town had to play in spreading this heresy in our territory. 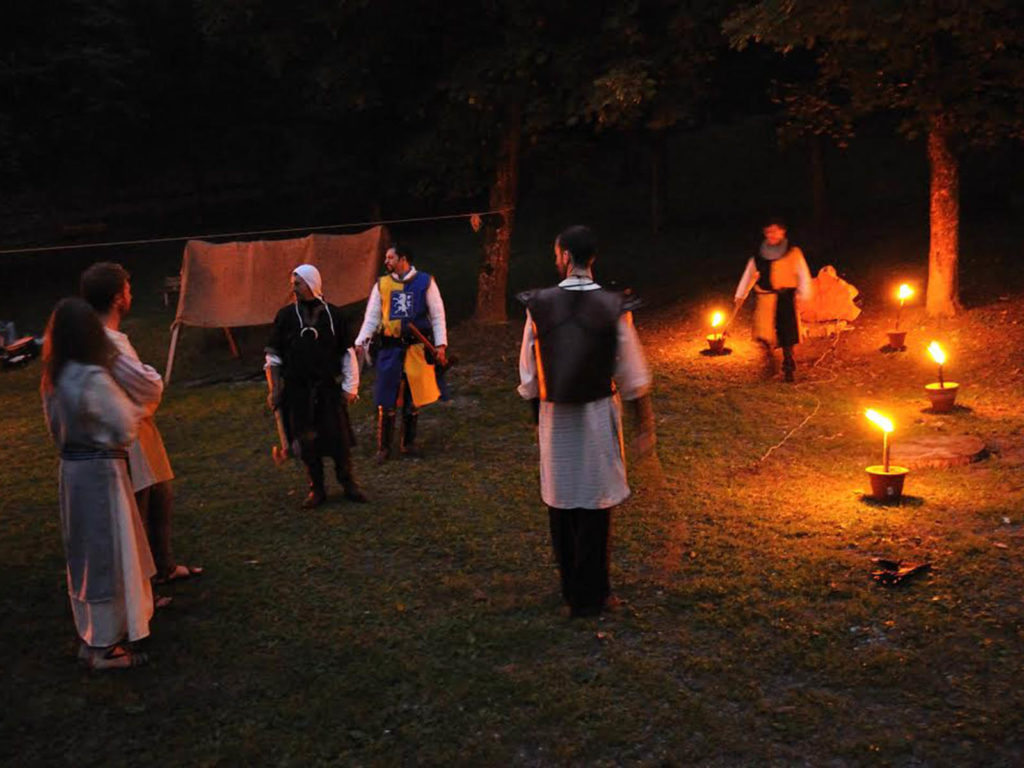 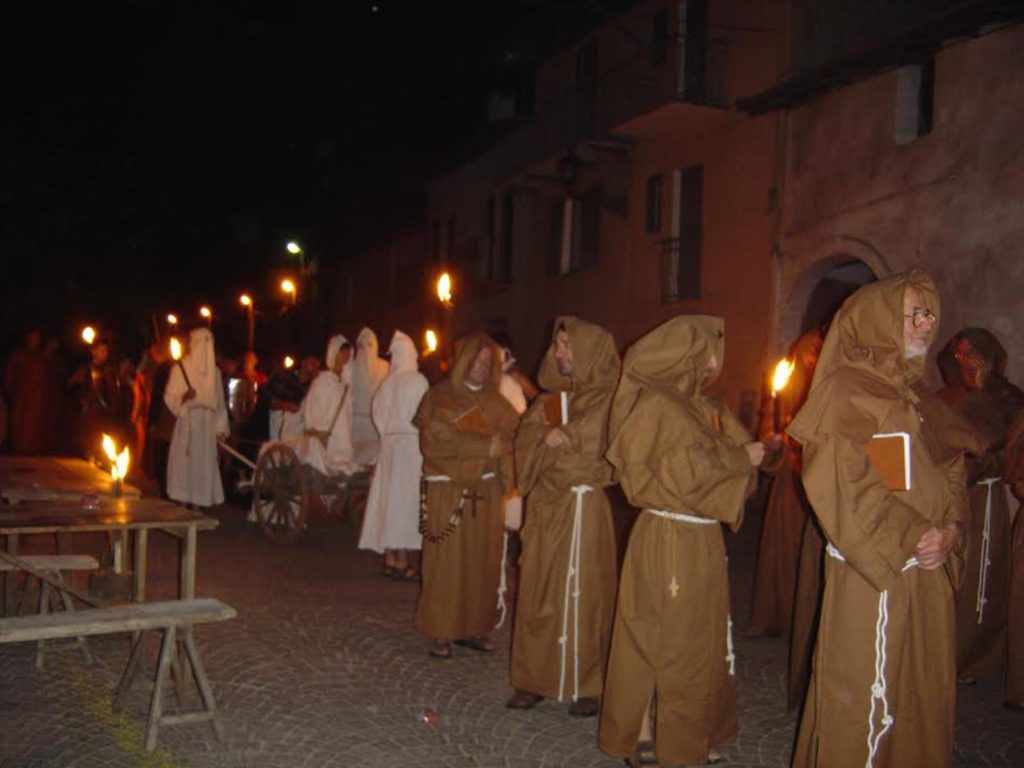