The position of La Brigue, away from the old royal road of Savoy (current RD 6204 road) can raise questions about the origin of the heritage wealth of this village.

Between the fourteenth and sixteenth centuries, La Brigue was an important crossroads between the three mule tracks of the valleys of Roya, Tanaro, and Nervia. The town extended on top of these three valleys, and on the entire basin of the Levenza river (tributary of the Roya river) where the conditions were favorable to the development of a main agglomeration, and to the commercial exchanges.

Since the thirteenth century, the communities of Tende and La Brigue were part of the property of the Counts of Tende-Ventimiglia. When Count Guillaume-Pierre II died in 1369, his territory was divided. His younger son, who then founded the Lascaris Brigasque branch, initiated a policy of openness that benefited the community. From 1406, the lords of La Brigue swore to Amédée VIII of Savoy, thus promoting trade with this rich state. The roads of La Brigue took a commercial boom.

Roya river, at the end of Levenza river, led to the port of Nice, which became Savoyard in 1388.

The Brigasque hamlet of Realdo, Nervia side, was a step towards Genoa, past Col Ardente.

The Brigasque hamlet of Upega, past the footstep of Tanarello, was a step towards Piedmont by the Tanaro river, avoiding col of Tende, held by fiercely independent Counts who did not guarantee the safety of convoys and travelers.

In 1513, the Duke of Savoy ordered the extension of the Tanarello route (2045 m), thus confirming the importance of the Nice-Turin route by La Brigue.

Easy access, several car parks close to RD 43 road. Most of the streets are accessible to people with reduced mobility. 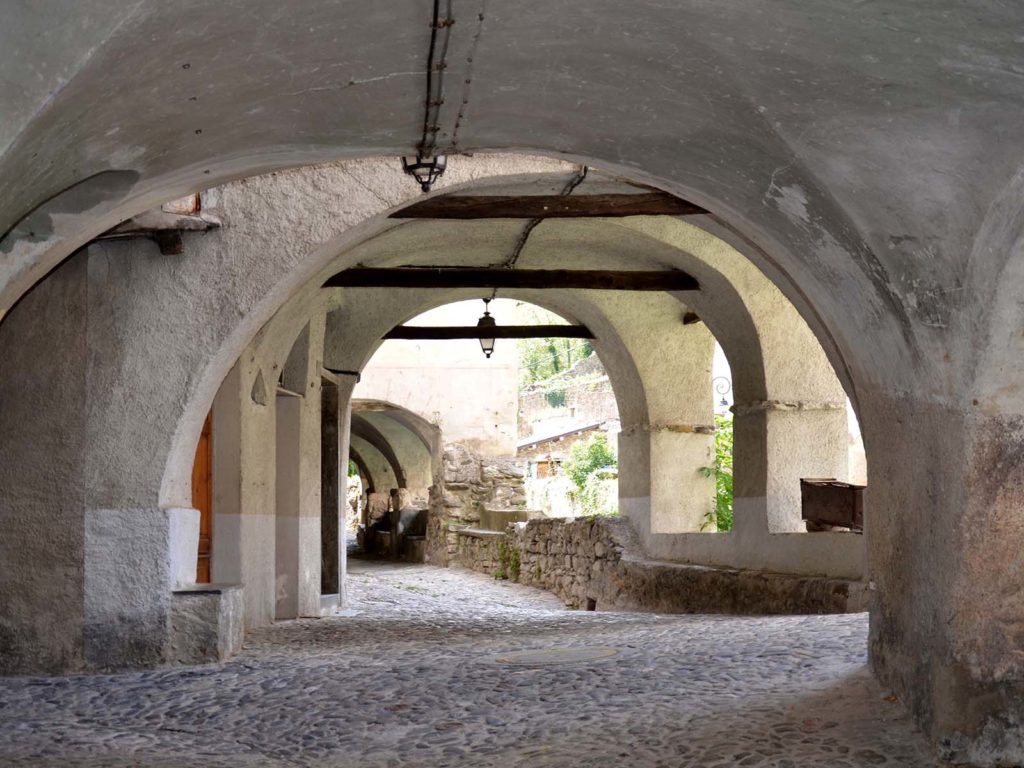 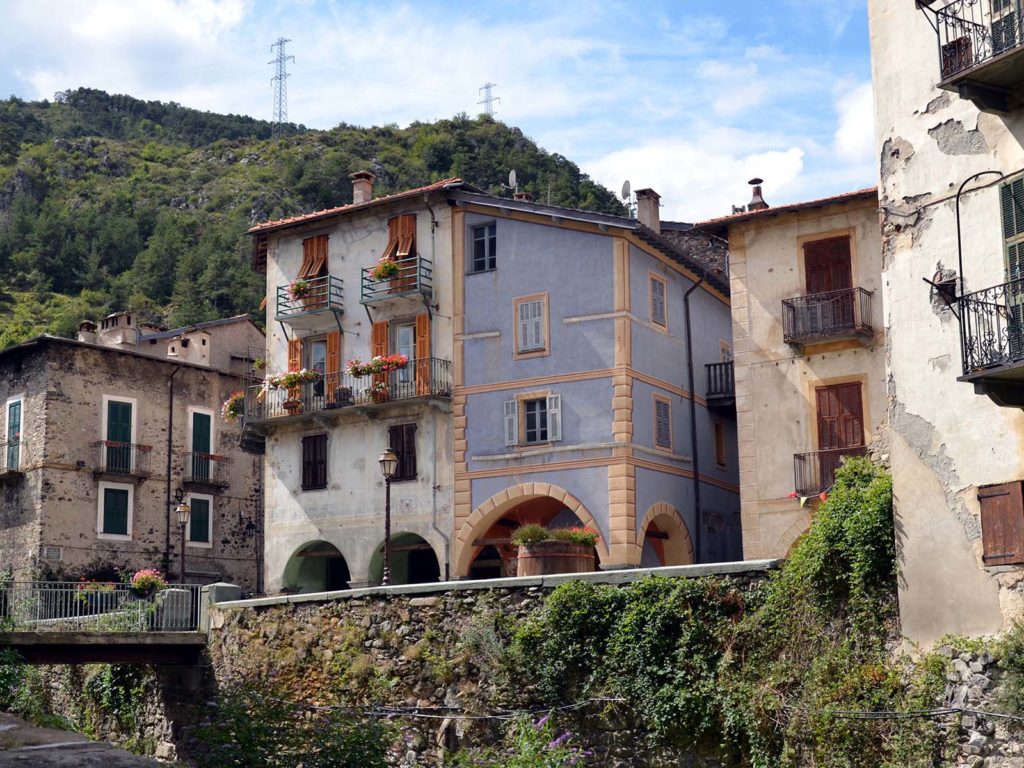 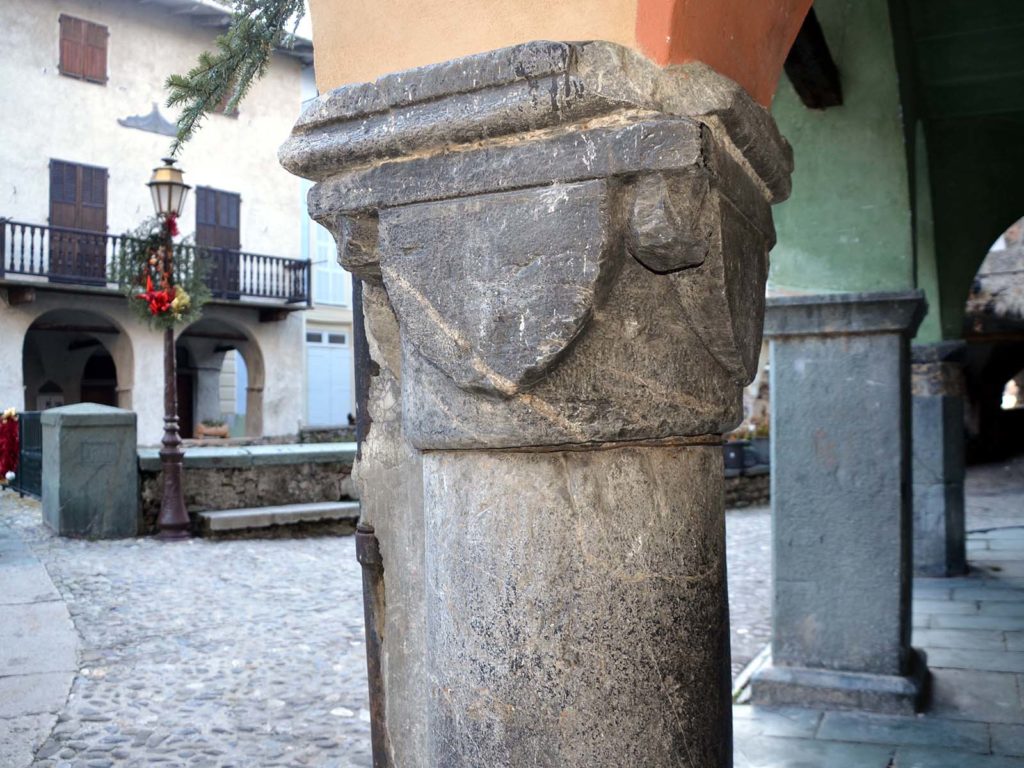