The Medjagoust is Breil’s annual patronal feast, which takes place over three – four days including August 15th (Assumption of the Virgin, saint patron of Breil) and August 16th.

August 15, a mass is held in Santa Maria in Albis church (in the village).

August 16, a mass is held at the Madonna of the Mount (Madone du Mont – heights of the village). This mass is followed by a country picnic offered by the festival committee. Then the participants go down to the village to the sound of some instruments. The youngest form a farandole in the head and claim “Aïga, Aïga! “(Water, water). The local residents spray them on the way.

Activities are organized during the festival, and the municipality offers a public aperitif on August 15th. In general, three balls are held under a decorated marquee, on festivities’ eves.

A large Marian cockade is made every year. It is presented at the Mass of August 15. During August 16 mass, it is hung on a wall of the Madonna of the Mount.

Ladies of honor pass in the streets of the village to distribute small cockades against a donation for the organization.

These 2-to-3-day festivities are called “feasts” in Roya valley. Their calendar is historically organized between the end of June and the end of August, so that no weekend is left without festivity, and two celebrations do not take place at the same time.

Originally, the cult of the Assumption was linked to the old church of the Madonna of Mount. After the first world war, August 15 was celebrated in the village, a second mass being said on August 16 to the Madonna. The on site picnic and the farandole held back to the village were instituted during the 1920s.

Most activities are easily accessible 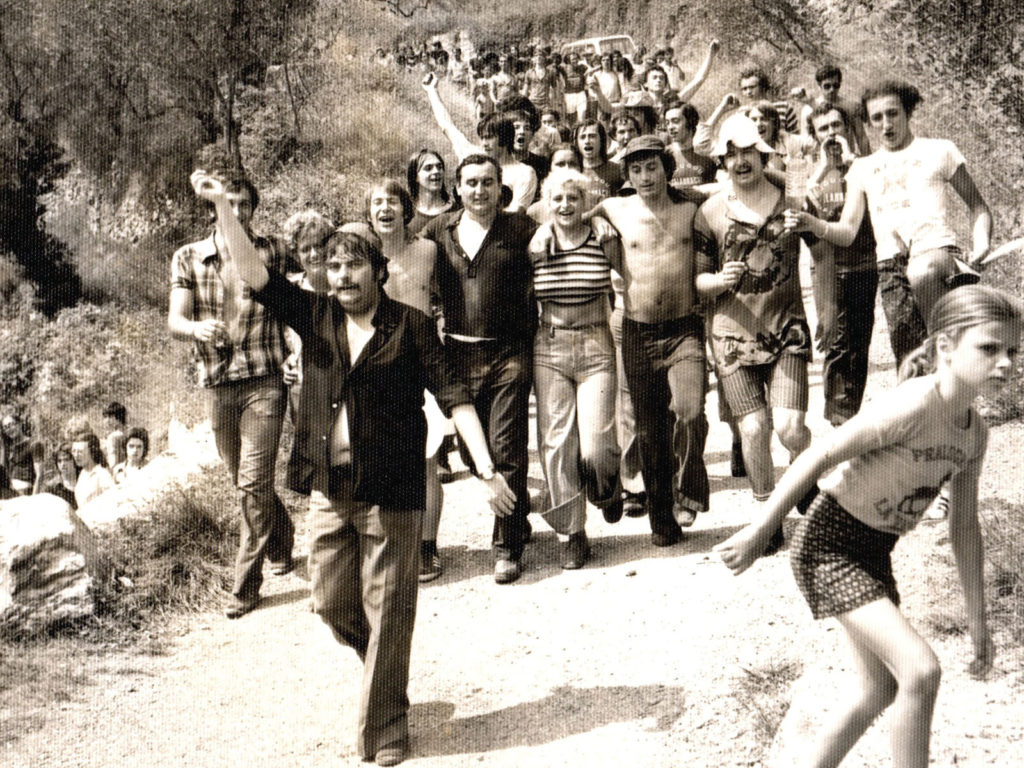 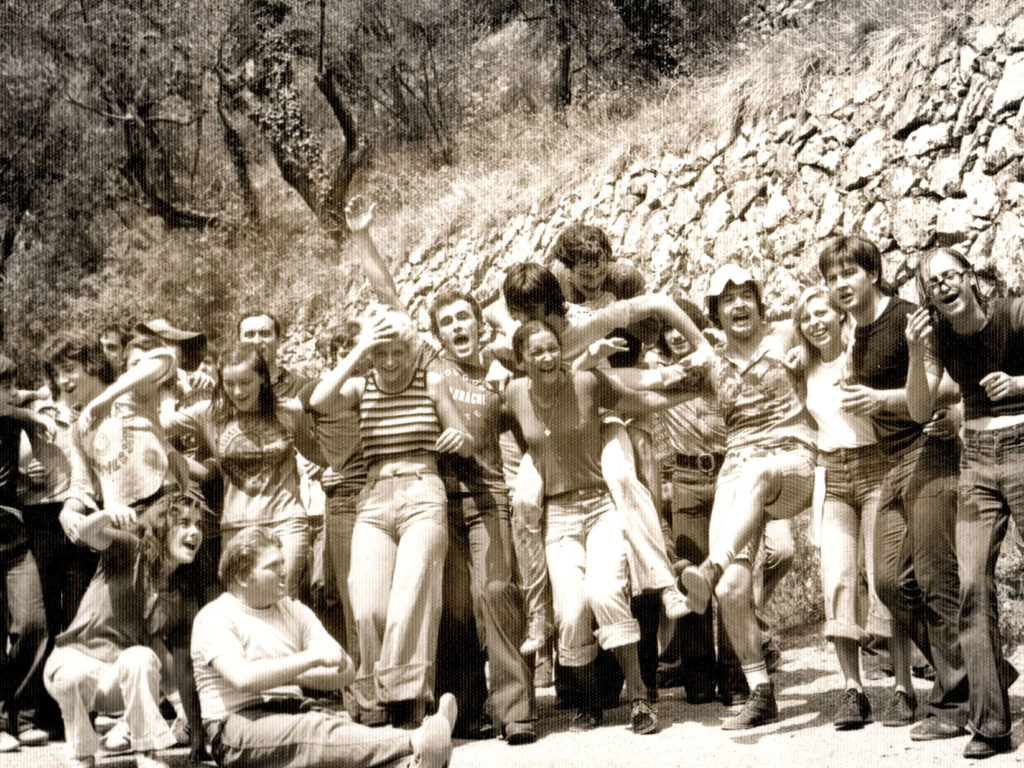 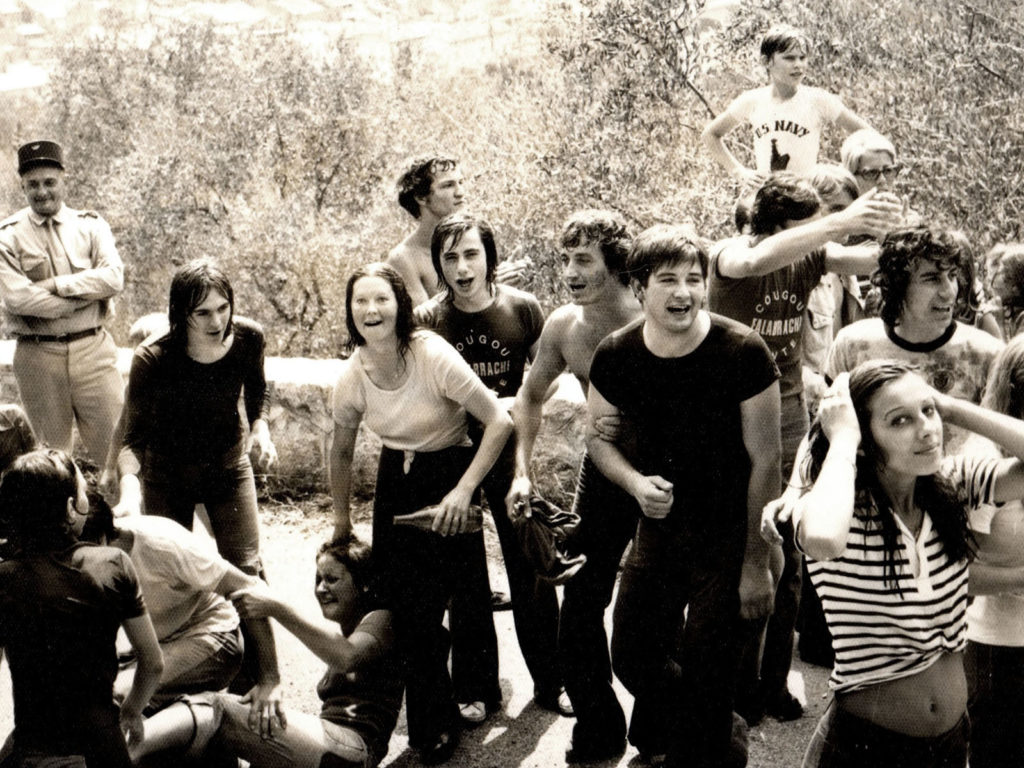